After a huge fall in sugar production 2016-17, that forced the import of 500,000 tonnes, official and industry circles expect the upcoming “sugar year” to be sweeter, thanks to a good monsoon and signals of better yield from the field….writes Saurabh Katkurwar

According to the officials in the Agriculture Ministry and organisations representing private and cooperative sugar factories, output in 2017-18 (the “sugar year” starts from October) is to cross 25 million tonnes, almost 25 per cent higher than in 2016-17.

“Most of the water reservoirs in the sugarcane-producing states, especially in Maharashtra, are filled to their normal level. In addition, the cultivation area in Uttar Pradesh is likely to be increased. As per the inputs from the state Cane Commissioners, we are expecting the output to go above 25 million tonnes,” said a senior official, who requested anonymity.

In 2016-17, the sugar output has fallen to 20.2 million tonnes due to three successive drought years. However, there will be addition of 0.5-0.8 million tonnes to this figure as sugarcane crushing is still on in Tamil Nadu and Karnataka.

National Federation of Cooperative Sugar Factories (NFCSF) and Indian Sugar Mills Association (ISMA) have also said the sugar output in the upcoming season will bounce back to the 2015-16 mark when it was pegged at 25.1 million tonnes.

“As per our estimation, the output in the upcoming season will be over 25 million tonnes,” NFCSF Managing Director Prakash Naiknavre said.

ISMA is banking on good monsoons and better yield from the new variety of sugarcane in Uttar Pradesh for the rise in the output. 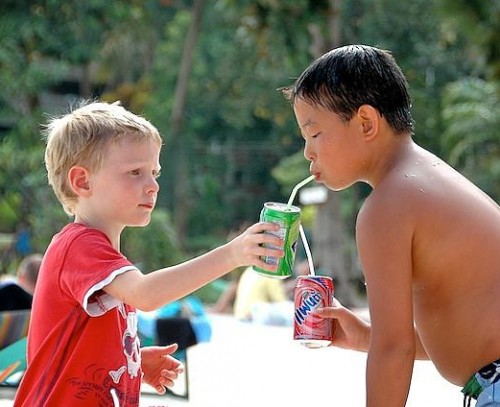 “On a general basis, we are expecting to go back to normal. The demand and supply position is expected to balance each other in the upcoming season,” ISMA Director General Avinash Verma said.

In addition to drought, other factors that contributed to the drop in sugar production in 2016-17 were low recovery of sugar from crop, other uses of sugarcane such as jaggery, fodder and juice.

In 2016-17, the sugar production in Maharashtra slumped to around 4.2 million tonnes, 50 per cent of its normal annual average of 8.4 million tonnes. However, Uttar Pradesh broke all previous records when its output crossed the 8.7 million-tonne mark this year.

Uttar Pradesh is expected to do better in 2017-18 as well after the recovery of sugar from the CO238 variety was recorded at 12 per cent. Generally, the recovery in other varieties ranges between 8 and 10 per cent.

Reports coming from the other major sugarcane-growing states of Karnataka, Andhra Pradesh, Gujarat and Telangana suggest positive results, according to officials.

The opening stock of sugar (in October) will be 4-4.5 million tonnes this year while it was 7.7 million tonnes last year. However, the retail prices of sugar are expected to remain normal between Rs 41 and 43 per kg, industry sources said.