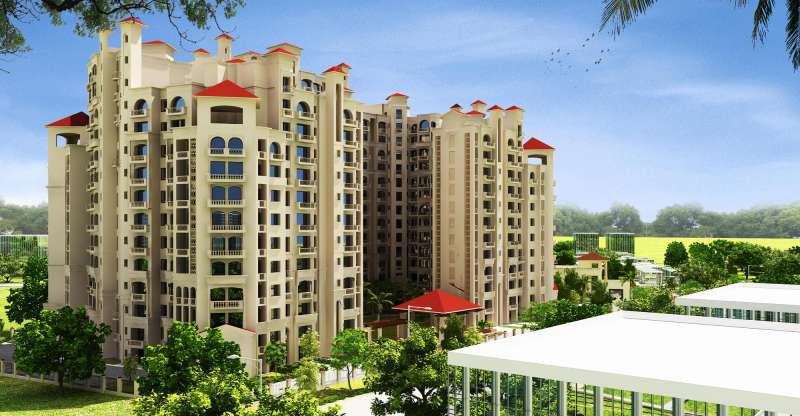 At the start of 2015, Rics expected that prices would rise by just 3%. 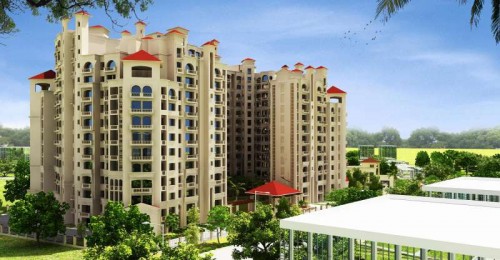 However it has now revised its estimate upwards, due to the shortage of homes on the market, and “accelerating prices”.

Mortgage lender the Halifax has said house price inflation in the year to August was 9%, with the monthly rise up 2.7%.That is the highest monthly increase since May 2014.

The average price of a home across the UK is now £204,674, according to the Halifax measure. In response, economist Howard Archer, of IHS Global Insight, said he was raising his house price inflation forecast from 6% to 7% for 2015, adds BBC News report.

The Rics price indicator was the highest for 15 months, with 53% more respondents reporting price rises than price falls.

“And there is good reason for this trend to be sustained into next year, however uncomfortable that may be for those looking to enter the market.”

Prices are expected to rise fastest in East Anglia and Northern Ireland.

In East Anglia, Rics has raised its forecast from a 3% rise in prices this year, to 9%.

Northern Ireland is now expected to see an 11% increase, instead of 4% predicted earlier.

It said prices in the year to August rose by 3.2%. It uses different methodology to the Halifax.