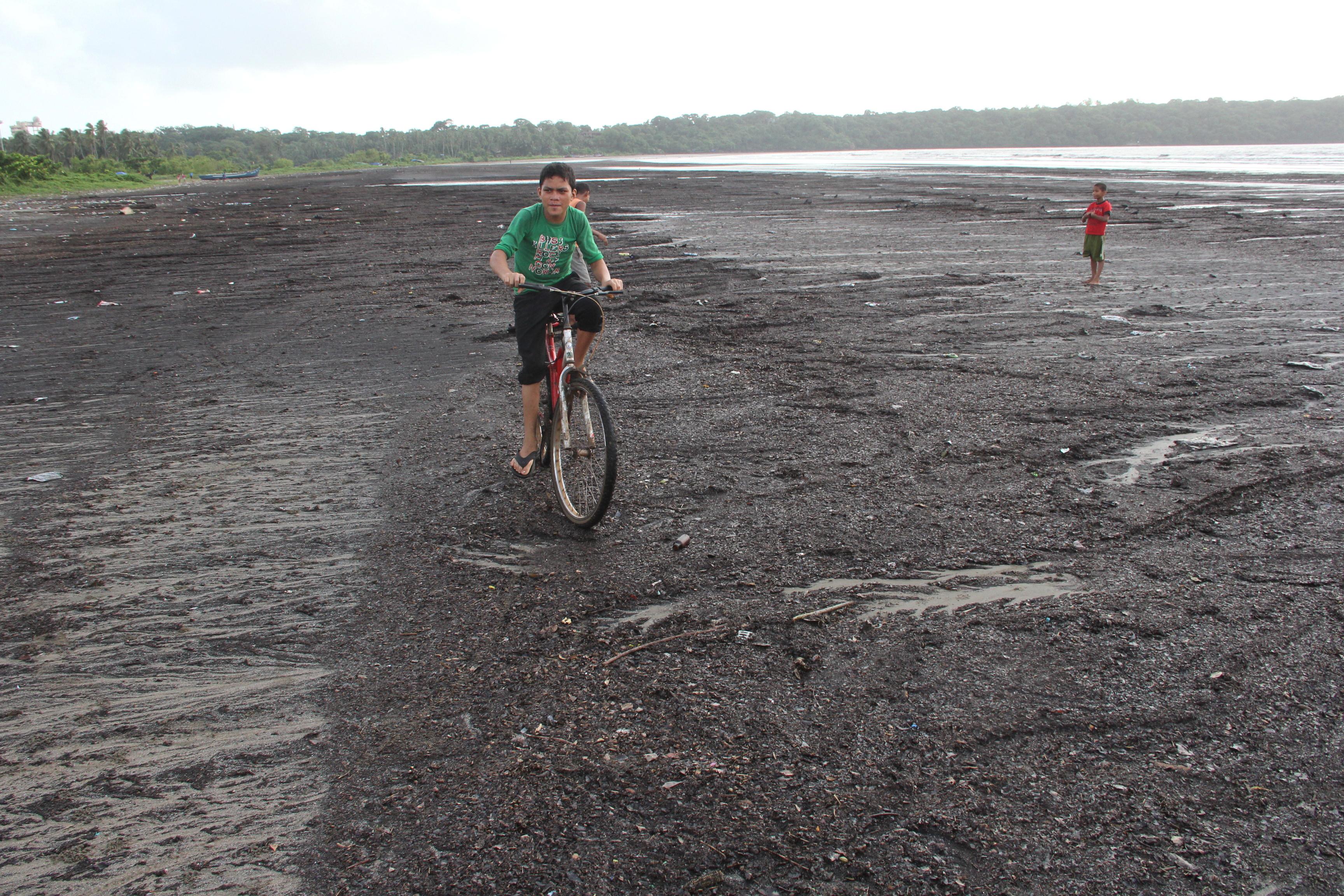 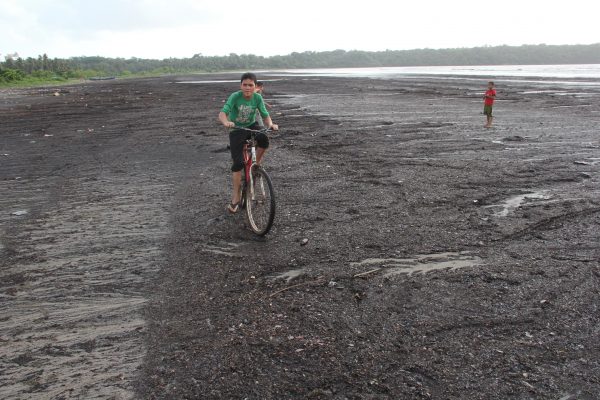 Between an India which produces 62 million tonnes of solid waste every year and a ‘Swachh Bharat’ is an untapped waste management industry which has the potential to be worth $13 billion by 2025, according to business organisations dealing in waste management research.

Entrepreneurs are now urgng the government to franchise the ‘fragmented’ waste management industry and give it industrial status, so as to explore the sector in an organised manner.

“Swachh Bharat is a great initiative, but there are not enough businesses to back it up. At present, businesses are fragmented. They are either startups or SMEs, very few corporates and largely coming from overseas. That is not exactly an industry.

“A sector becomes an industry when professionalism and big funding comes, partnership happens at very large levels. That’s what we are trying to do, to put all these fragments together and make it one large industry,” Marya said.

Prime Minister Narendra Modi “means business, but I think Modi has put a lot on his platter, and business needs execution. Social enterprises are great but unless they make profit, they can’t sustain for a very long time”.

Franchise India along with SingEx, a Singaporean investment company exploring business opportunities with Indian waste, held a ‘Clean & Green India’ conclave here, where businesses chalked out the importance of an ‘army of waste managers’ to achieve success in the Swachh Bharat Abhiyan.

Indian waste management is governed by various legislation rolled out by the Ministry of Environment, Forests and Climate Change in association with state pollution control boards, state governments and municipalities.

As per another survey by business research organisation NOVONOUS, the waste management market is expected to be worth $13.62 billion by 2025, with an annual growth rate of 7.17 percent.

As per the Ministry of Labour and Employment, the e-waste market is expected to grow at 30.6 percent during 2014-19.

“Given the size of India and the amount of garbage that we have, it could be even a $100 billion industry by 2020, provided we build the business around Swachh Bharat. Right now, it’s just built on rhetoric. I have not seen any government official coming out and giving a business vision to Swachh Bharat,” said a waste manager.

B.K. Soni of Eco Recycling Ltd. (Ecoreco), India’s first professional e-waste management company, says 50 percent of expensive e-waste goes out of India every year to extract gold, silver, platinum and other expensive materials out of it.

“It is sold back to India at 50 percent higher rates,” he says.

“Around 39 million people — around three percent of India’s population — are involved in manual scavenging, e-waste or other waste management. Those working in this fragmented industry have a life expectancy of 45 years and 30 percent of their income goes towards medicine,” he said.

“The government should at least work to give waste management an industry status,” says Marya.

“Once it becomes that, everything that’s working individually or at NGO level would come under one roof. Then things get regularised, people want to do jobs together. Today no one wants to work in waste management because there is lack of professionalism,” she says.

The environment ministry on April 5, 2016, had announced regularisation of manual scavengers, but it did not answer the question on how to implement it.

“Given an industrial status, rag-pickers would get a blue collar job. It’s important to uplift them by making them more professional,” she adds.

Ravi Agarwal of Toxics Link, a Delhi-based group of philanthropists, says there is a huge opportunity in waste management and a lot of work is required to make it an industry.

But things are not clear as waste management happens at the local government or municipal level, which he says is incapable to handle the present recycling requirements.

“Municipality is the main stakeholder and it needs to open up. It requires well-defined hand holding, collection mechanism and revenue generation. Waste management is a completely untapped industry or rather an opportunity,” he said.

“The environment ministry has done a good job, but the problem is with its implementation. Political initiatives like Swachh Bharat helps, because it keeps the ball rolling. But to actually implement it effectively, we need to go one step further,” he adds.

Ministry officials, however, say waste management is already working as an industry at the local level.

“A part of the waste management market is already working as an industry, like e-waste or hazardous waste management. We make legislation and the state governments, pollution control boards and municipalities apply it. There are initiatives already going on.

“If demands like giving waste management an industrial status are coming up, then perhaps business houses or entrepreneurs are expecting support from the government like loans or land allotments. We are looking into it,” an environment ministry official said.