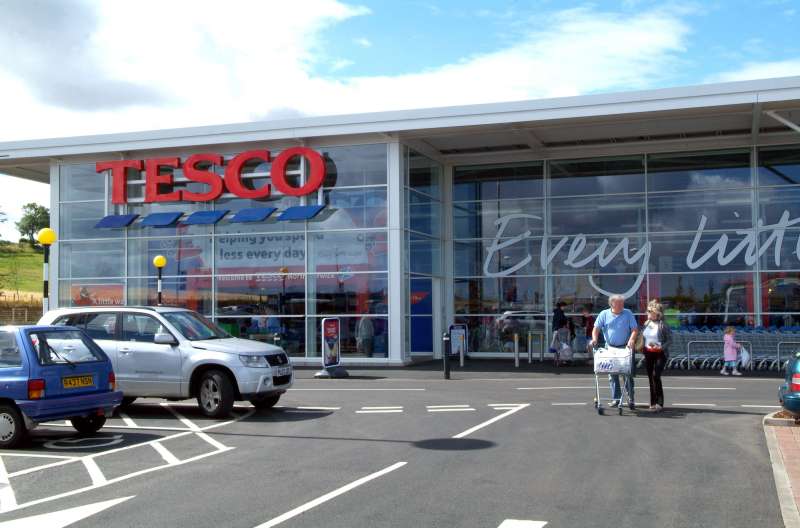 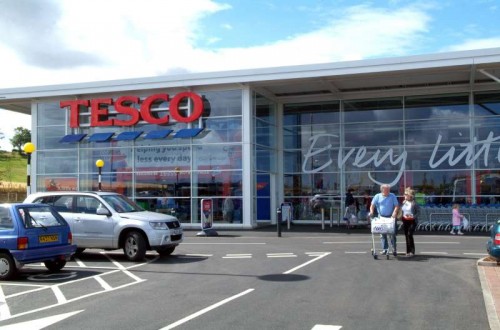 Tesco has reported the worst results in its history with a record statutory pre-tax loss of £6.4bn for the year to the end of February.

That compares with annual pre-tax profit of £2.26bn a year earlier reports BBC.

It is the third year in a row in which the supermarket giant has reported falling profits.

Around £4.7bn of the losses were the result of the fall in property value of its UK stores, 43 of which it said would close earlier this month.

Annual group trading profit, which counts sales through the supermarket’s tills was also down 60% at £1.4bn, compared with £3.3bn a year earlier.

Tesco chief executive Dave Lewis admitted it had been “a very difficult year for Tesco”.

He added: “The results we have published today reflect a deterioration in the market and, more significantly, an erosion of our competitiveness over recent years.

“We have faced into this reality, sought to draw a line under the past and begun to rebuild, and already we are beginning to see early encouraging signs from what we’ve done so far.”

He added that he expected conditions in the coming financial year to remain challenging.

The results cap a tumultuous year for the supermarket giant which is still being investigated by the Serious Fraud Office (SFO) after it overstated its half-year profit forecast in August by £263m.

UK like-for-like sales excluding fuel declined by 3.6% in the year.

The company said the performance of its European stores disappointed as a result of “strong competition from discount retailers” which held back its sales performance, particularly in Ireland which saw a like-for-like sales fall 6.3% in the year.

In Asia, Tesco said trading profit was £565m, once currency fluctuations were stripped out, 15.3% lower than a year earlier a result of sales falling in South Korea, Thailand, and Malaysia.

Tesco said it had also agreed a plan with the trustees of its pension scheme to pay £270m a year to help mend its £3.89bn pension deficit.

It has started a consultation with staff to replace the current defined benefit pension scheme with a cheaper defined contribution scheme.