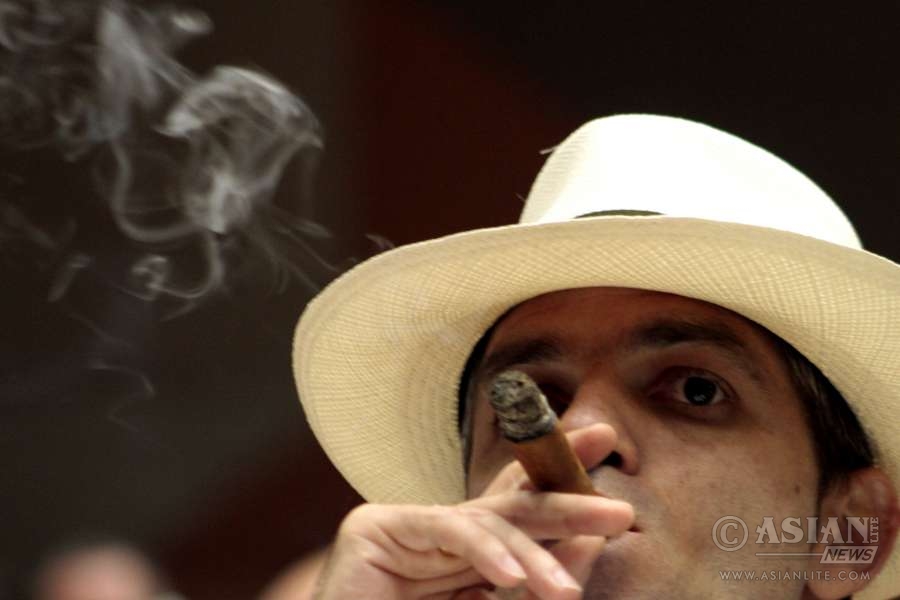 Sukhvinder Gill looks in to the darker side of offshore banking 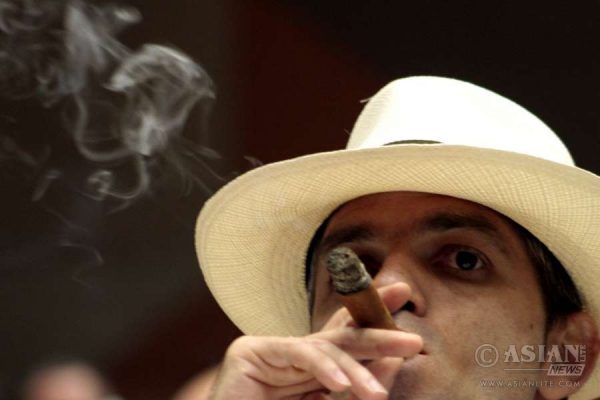 The identities of some of the rich and powerful that use offshore financial centers have been made public. Panamanian law firm Mossack Fonseca’s documents were leaked to German newspaper Suddeutsche Zeitung, who then worked with the International Consortium of Investigative Journalists (ICIJ) in unravelling the story.

While offshore accounts are not illegal – people can legitimately move funds to countries outside their national boundaries to access more relaxed financial regulation, they can be used to shield illicit dealings such as money laundering and tax evasion.

Tabloid headlines will be hogged by the film and sports stars that have been exposed, their actions most likely motivated by the desire to disenfranchise the tax authorities.

However there is a much darker side to such offshore structures- they lend themselves perfectly to facilitating drug cartels, terrorists, and rogue heads of state. These loathsome individuals and organisations use them to clean up their money and fund their activities.

They launder their money in three steps; placement, layering, and integration. Law firms such as Mossack Fonseca incorporate and administer companies for their clients in jurisdictions such as the Cayman Islands and BVI. The almost non-existent disclosure requirements afford the beneficial owners privacy and ease of operation. The bank accounts for these companies are also opened in countries with lax due diligence processes, making the whole structure an ideal conduit for ill- gotten and intentioned funds.

The actions of terrorists and rogue countries cast long shadows over our world today – the news is dominated by the ugly images of carnage and human suffering. These criminals navigate the global financial system, a system that exists to encourage free enterprise & economic prosperity. And end up using it for the exact opposite.