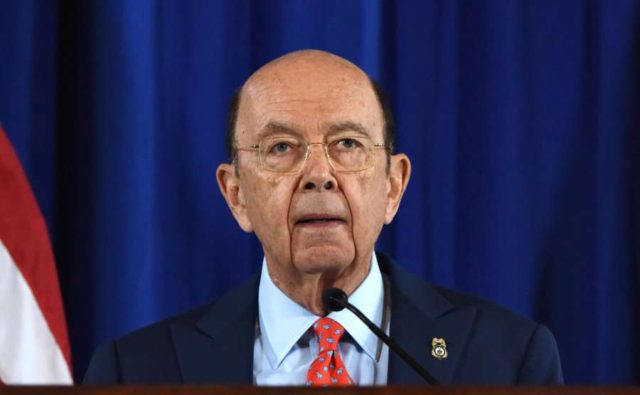 US Commerce Secretary Wilbur Ross opened the door on Wednesday to possible exemptions for other countries on the steel and aluminum tariffs announced by President Donald Trump….reports Asian Lite News

US Commerce Secretary Wilbur Ross opened the door on Wednesday to possible exemptions for other countries on the steel and aluminum tariffs announced by President Donald Trump, who had previously said Mexico and Canada could be exempt if a “new” North American Free Trade Agreement (Nafta) was signed.

“The President indicated the other day that he has a willingness to give an exemption to Canada and to Mexico, provided that we work things out in NAFTA … so he has already indicated a degree of flexibility,” Ross said during an interview.

Last week, Trump said he was planning to impose high tariffs on steel and aluminum to protect US producers.

“You are going to see, as you understand the details of what actually is going to happen, that we are not trying to blow up the world, there is no intention of that,” Ross said, adding that “we want to balance our needs to fix the trade deficit with the needs of the economy and the needs of the global economy itself.”

Trump, who has long criticized China and other countries for what he claims are unfair trade practices, met with US steel and aluminum executives last week at the White House and announced he would impose a 25 percent tariff on steel and a 10 percent tariff on aluminum.

Ross also discussed the need to resolve the issue of NAFTA, at a moment when the seventh round of negotiations, which took place in Mexico, ended without much progress and was marked by the announcement of the controversial new tariffs.