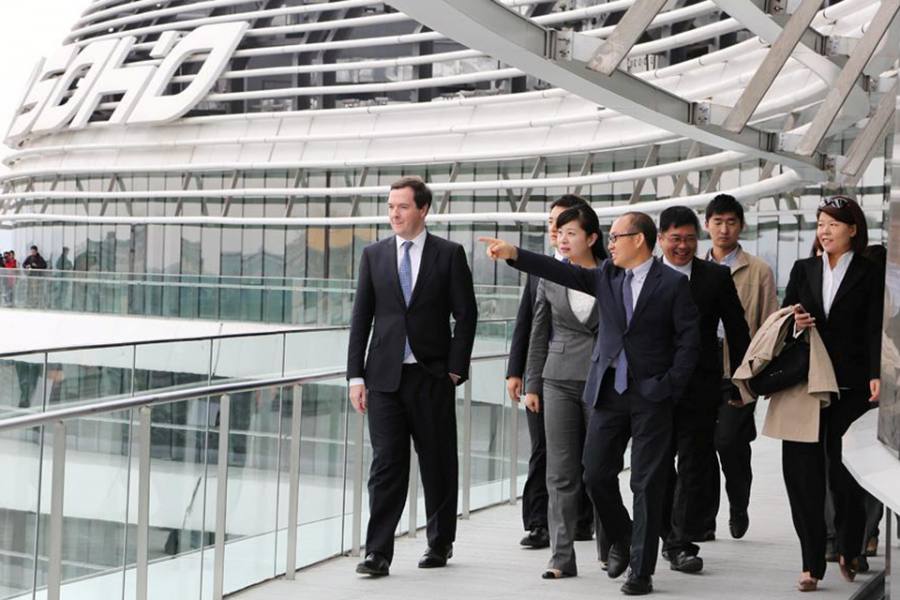 ONS statistics reveal that Britain’s economy is growing even faster than previously thought, In the first three months of the year, the economy grew 0.4 per cent – 0.1 per cent higher than previous estimates. Over the whole of last year it boomed 3 per cent, the Office for National Statistics (ONS) said.

However, British families are still poorer than they were before the economic crash seven years ago.

FollGDP per head increased by 0.2 per cent in the first three months of the year, but remains 0.6 per cent below pre-economic downturn levels.

According to the ONS, real disposable income per head increased 1.6 per cent in the first three months of the year – but is still 3.8 per cent below pre-economic downturn levels which makes the economic scenario little bleak.

Despite the hit on household incomes, George Osborne  welcomed the strong economic growth and insisted he was protecting the country from future crashes, reports the Daily Mail.

Chancellor said: “I welcome the news that growth was stronger than previously thought in both the first quarter of this year and the whole of 2014.’’

Osborne said it was clear that Tory plan is laying the foundations for economic security for working people, with the three main sectors of the economy growing over the past year and business investment over thirty per cent higher than at the start of the last parliament.