Anti-money laundering controls in the UK not fit for purpose….reports Asian lite News 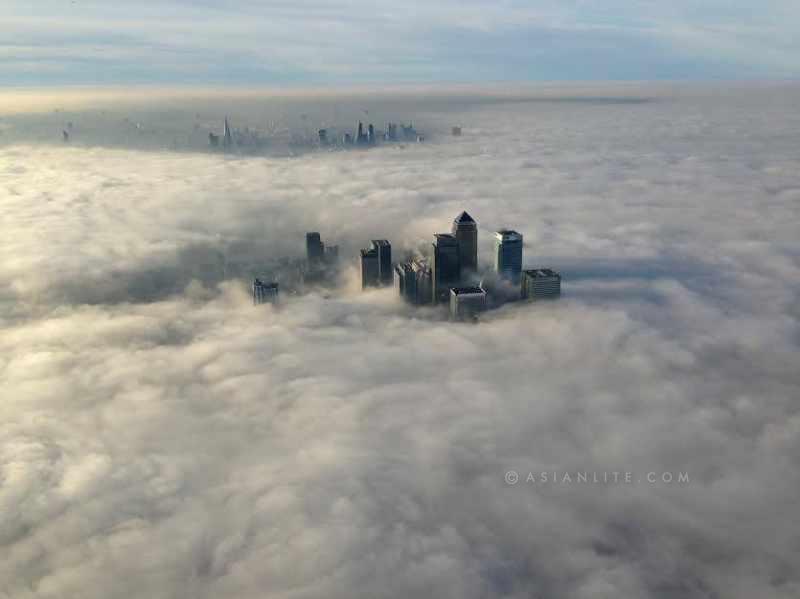 Radical overhaul of the UK’s anti-money laundering system is needed, if the UK is to close the door to the billions of pounds in corrupt money coming into the country every year, according to a new report by Transparency International UK (TI-UK).

“Don’t Look, Won’t Find” has analysed the system of anti-money laundering (AML) supervision in the UK and found it to be woefully inadequate and structurally unsound. Despite the billions of pounds of corrupt funds entering the UK, according to the Government’s own risk assessment, only a very small proportion of this is being detected and investigated by the authorities. Responsibility for this open door to dirty money lies with the institutions charged with overseeing the AML rules in the UK.

Of the mish-mash of 22 supervisory bodies that oversee the key sectors – financial services, law, accountancy, property, luxury goods, and trust and company service providers – only one has above a low or unreported level of enforcement of the rules. TI-UK is calling for the UK Government to strip the various private sector institutions and professional bodies of their AML supervisory roles and consider creating a single, well-resourced “super” supervisor to protect the UK against money laundering.

Rachel Davies, TI-UK Senior Advocacy Manager, said: “Given that the Prime Minister has rightly said that dirty cash is not welcome in the UK, it is appalling that a shambolic system is failing to stop that flow.”

“Corrupt individuals are still finding the UK to be a safe haven for their ill-gotten gains and the vast majority of institutions that are meant to prevent that from happening are not up to the job. The average house price in central London is more than the total amount of fines dished out to those who laundered money through property last year.”

“If the UK wants to permanently shut the door on dirty money, there must be a serious change in this flawed system. We are proposing that the patchwork of different supervisors be replaced by one single organisation, with enough resources to start the process of a consistent and effective approach to AML in the UK.”

A system not fit for purpose:
Poor oversight – The majority of sectors covered in this research are performing very badly in terms of identifying and reporting money laundering. Major problems have been identified in the quality, as well as the quantity, of reports coming out of the legal, accountancy and estate agency sectors. One supervisor even admitted it carried out no targeted AML monitoring at all during 2013.
Lack of transparency – 20/22 supervisors fail to meet the standard of enforcement transparency demanded by the Macrory standards of effective regulation.

Ineffective sanctions – Low fines, in relation to the amounts being laundered, failing to be effective deterrents. Of the 7 HMRC regulated sectors, that includes estate agents, the total fines in 2014/15 amounted to just £768,000.
Independence questioned – Just 7/22 supervisors control for institutional conflicts of interest, whilst 15 are also lobby groups for the sectors they supervise.