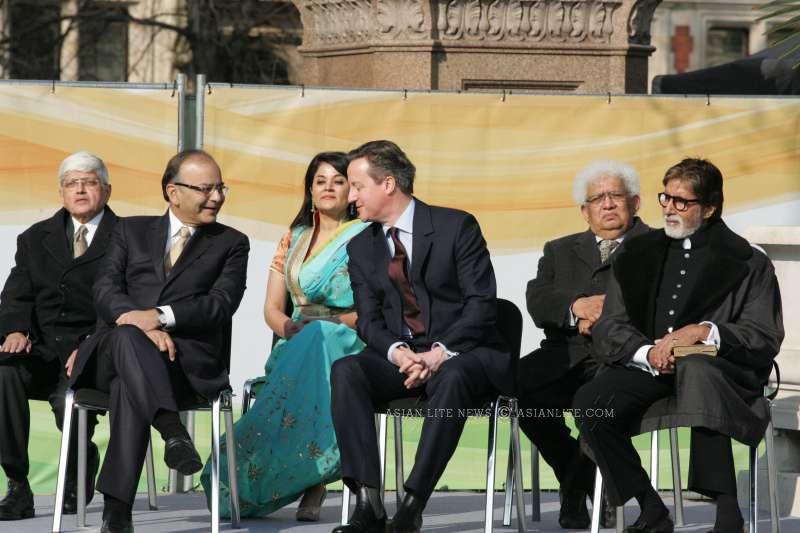 British restriction on work visa may disrupt Indian firms, says Confederation of Indian Industry (CII). “There are over 800 Indian companies operating in the UK, contributing to the overall economy and innovation, paying taxes, hiring locally and upskilling local talent. We must not undermine the contributions of Indian companies in the UK,” CII chief  Sumit Mazumder said

“When it comes to high-skilled work and specialised knowledge of company operations, the intra-company transfer route becomes crucial. Many companies avail the ICT visa and their operations may be severely disrupted,” Confederation of Indian Industry (CII) president Sumit Mazumder said in a statement.

Earlier this month, Cameron proposed new restrictions on work visas, and a higher salary threshold before people are allowed into Britain.

Currently, an aspirant for Britain’s Tier-2 visa covering skilled workers should have a job offer with a salary of at least 20,800 pounds, and have at least 945 pounds in savings.

As the Migration Advisory Committee (MAC) has been tasked with advising the British government on a new “skills levy”, raising salary thresholds for migrant workers, and reforms to skills shortage criteria, “the CII is proposing a business discussion for the MAC with Indian companies currently operating in the UK”, the industry association said.

“The development is particularly disturbing in light of Grant Thornton’s recent study conducted in collaboration with CII, which shows that top Indian companies in the UK have a combined turnover of GBP 22 billion and together they employ over 110,000 people,” CII added.