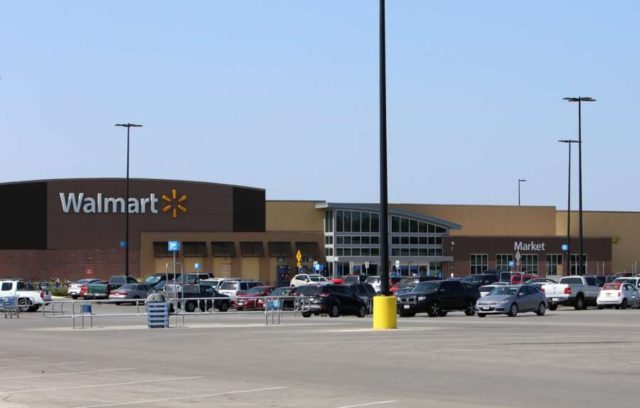 The deal, which will see co-founder Sachin Bansal exit completely, by selling his entire 5.5 percent stake. After the deal, Walmart Inc will become the largest shareholder in Flipkart Group with 77% share….reports Asian Lite News 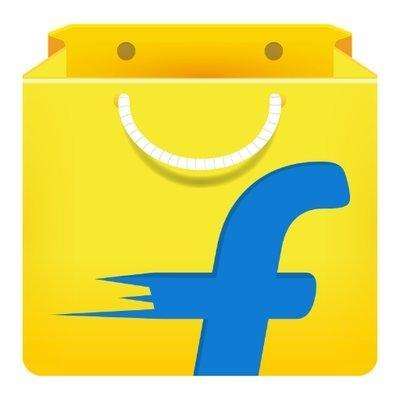 “Subject to regulatory approval in India, Walmart will pay $16 billion for an initial stake of 77 percent in Flipkart,” the Kansas-based company said in a statement from the US.

This is also the largest buyout for the US company with its biggest bet ever in online space and on India, underscoring the growing digital consumption potential in a country of 1.3 billion.