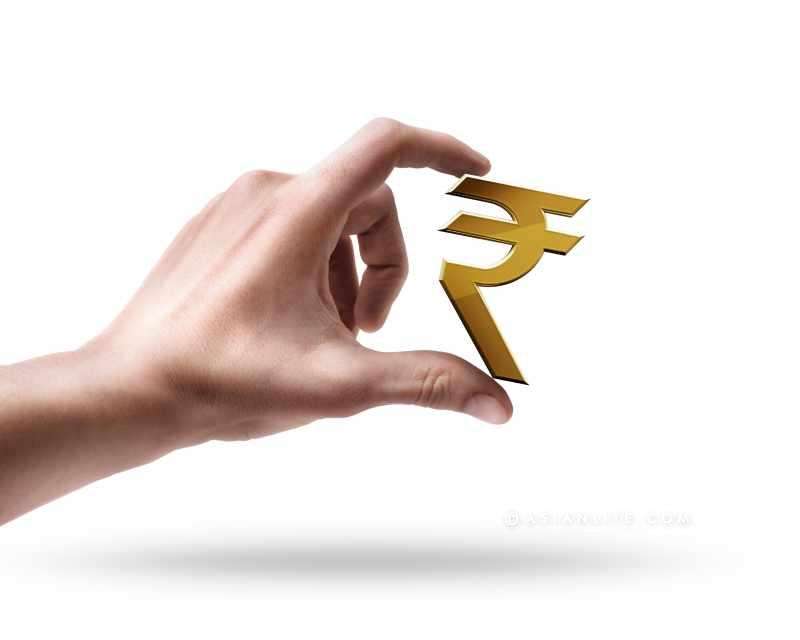 The deciduous attitude towards the middle class customers have had a pernicious effect on the growth of society, causing an impediment in the fiscal solidity eventually resulting in economic stringency…writes Anilesh Kumar for Asian Lite News, the best newspaper for the Indian Diaspora

I am not an Indian businessman who has used London as his hide out while escaping the question bullets regarding his pompous demeanor dipped in various kinds of profligacy. Neither has been the ‘king of good times’ with an army of lawyers, courtesans disguised as politicians, queens as calendar girls and news channels as his jesters. Nor have I a dodgy treasury which is empty for the loaners and full for the revelers surrounding him. I am an Indian living in London who belongs to the category of people what the prime minister of UK, Theresa May calls JAM (just about managing) and my prime minister calls the back bone of economy.

For my UK visa renewal, I need a letter from the bank which is in India where I have maintained the requisite funds. All that the bank needed to do was to write on a letterhead my details along with the account status. I have a bank account in UK but maintained money in the Indian account. Was I being a flag-waver, moved by the speeches of politicians, roiling in the river of emotions, contributing to our economy in whatever way possible? No, I was being naive. Ok, I know the proper term is stupid but I belong to a generation where self importance is fetishized.

With headlines of India heading towards digitization, I was sanguinely waiting for a reply which to my consternation they (the bank) denied saying ‘in order to get a letter from the bank on a letterhead physical presence of the customer was mandatory’.

I urged they declined. I called the customer care which came up with the idea of changing my account to ‘NRI’ but also said that I won’t be able to use the account in the way I use now. I realized that any further conversation would be flogging a dead horse. I called and wrote to the zonal office but to be disappointed.

One thing that is apparent in my story is the unwillingness to help and provide a solution. The problem with banks in India is not the non-performing asset (NPA) where it ranks 5th in the world for bad loans and is on top among BRICS nations, but APN- Astoundingly Paranoid Notions. It’s the preconceived notions of cupidity about the common man entering a bank subjected to infelicitous treatment  that in many ways has saddled the country with NPA of nearly 8 lakh crore- 5% of the GDP of India.

Our banks are emblematic of the colonial era where the lender was God and being needy a crime. The deciduous attitude towards the middle class customers have had a pernicious effect on the growth of society, causing an impediment in the fiscal solidity eventually resulting in economic stringency.

Soon after I came to UK, I had applied for a Schengen visa for which a similar letter was required. The bank here not only issued a letter but also attached the visiting card of the manager for any reference. Yes, I was present in the bank while getting the letter but I was a few months UK-old, whereas I have lived 28 years in India, still an Indian by passport and heart but also heart-broken. It’s not the question of nationalisation vs privatisation, it’s the democratization which would expedite the development process. What India can learn from the banks here is they are for the customers, by the customers and of the customers.