Almost a fifth (19%) of exports of Scotland’s national drink goes to Commonwealth countries. Last year exports to the Commonwealth were up 1% on 2012 to £793 million, out of a global total of £4.3 billion. 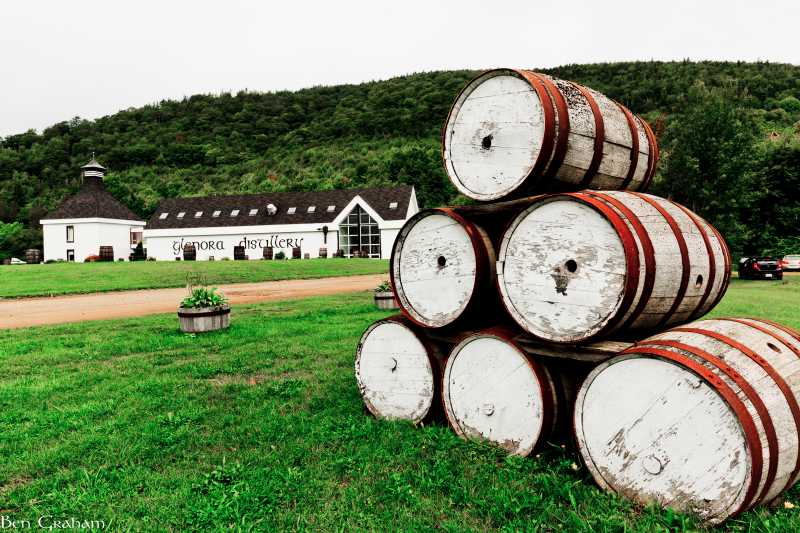 Singapore is the largest market in the Commonwealth for Scotch Whisky with exports of £330m last year. However, a lot of that Scotch will go to other parts of Asia as Singapore is a distribution hub for the region.

The second biggest overseas destination for Scotch in the Commonwealth is South Africa with exports of £163m last year. It has been a growing market for several years now. While this growth is expected to continue, new markets are also emerging across Africa. For example, there is great potential in Nigeria. Last year, exports to Nigeria were up 43% to almost £14m, making it the seventh biggest market in the Commonwealth.

Africa is one of the fastest developing markets for Scotch Whisky. Economic growth is occurring and individual disposable incomes are increasing for many of the population. There is a growing middle class in many cities across Africa who regard Scotch as an aspirational drink.

India is the fourth largest export market for Scotch in the Commonwealth, with exports of £69m last year. It is hoped the European Union-India Free Trade Agreement talks will resume which will lead to the reduction of the onerous 150% import tariff on spirits in that market.

David Frost, Scotch Whisky Association chief executive, will be involved in a panel discussion on ‘Trade as a driver for development and economic growth’ at the Commonwealth Games Business Conference, organised jointly by UK Trade and Investment, the Scottish Government and Scottish Enterprise, at the University of Glasgow on Tuesday 22 July.

He said: “In many Commonwealth countries Scotch Whisky has been popular for years. As economies in other countries develop, young, professional consumers are developing a taste for Scotch Whisky which they rightly regard as an aspirational drink of quality.

TOP FIVE EXPORT MARKETS FOR SCOTCH WHISKY IN THE COMMONWEALTH