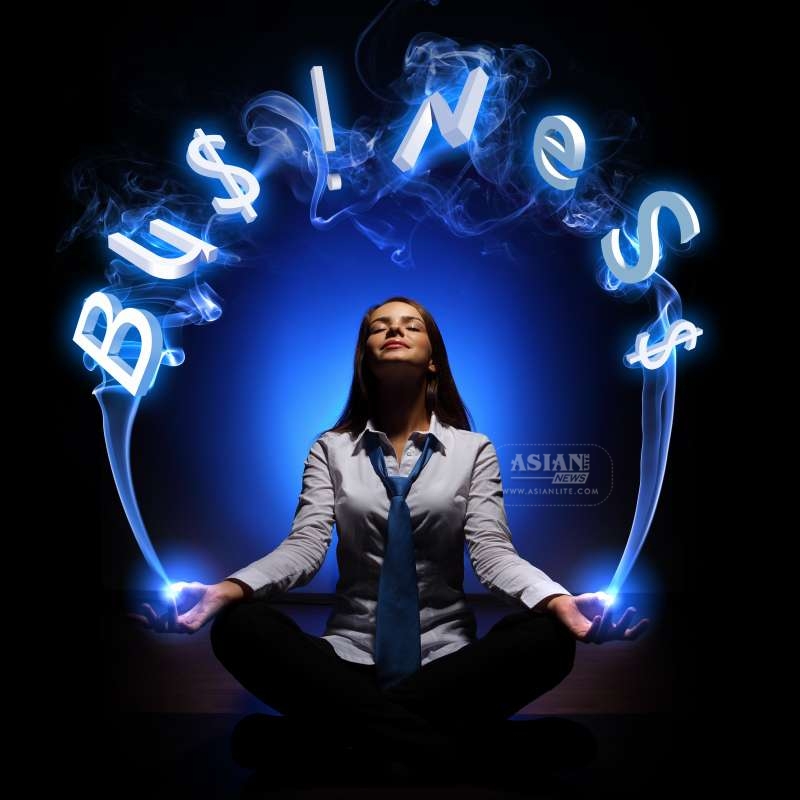 Digital platform in India is seeing a rise in the participation of women….reports Somrita Ghosh

Digital platform in India is seeing a rise in the participation of women, be it in the form of entrepreneurs or purchasers. They are gradually setting their foot firmly in this space and utilizing the technology to its fullest to grow their businesses.

And the appreciation comes from not only women entrepreneurs but also businessmen who have turned their start-ups into a hugely successful venture.

Kanika Tekriwal, who started her own company “JetsSetGo” at the very early age of 27, shared similar thoughts when asked about women’s involvement in start-ups and going digital.

“Women start-ups are getting more recognition than men. It is all about women’s empowerment. Being a women and doing a startup is probably the best thing to do in this era,” said Tekriwal.

Raj Kundra, a well known face in business world, CEO and Founder of Best Deal TV, said that women’s contribution has to increase as he felt the Indian market is still male-dominated.

“Women are far more innovative and hard-working. There is so much of potential in them. They can contribute immensely to the economy,” said Kundra who proudly added that his company is setting the target of employing an equal number of male and female employees.

Talking about contribution of women in start-ups and digital business, Sharma too conveyed similar thoughts.

“Though the participation of women entrepreneurship in digital field has been seeing a rise, yet the start-up owners feel that more involvement of women is required to bring more diversity in business,” added Sharma.

Kundra, who proudly said that best ideas come from women, particularly mentioning how his business is driven by his actress-wife Shilpa Shetty, further added that women entrepreneurs should utilize the social media platform to its fullest for publicising their business.

Sharma, too, appreciated that women are now gradually becoming more comfortable with technology. They are coming out from the shell of being only PR, marketing or HR representatives.

But the road to success for women entrepreneurs is definitely not easy.

“The number of women entrepreneurs have been less as funding has been less for women’s own start-ups. She has to fight to make room for herself,” said Sairee Chahal, Founder and CEO, Sheroes, a career search portal exclusively for women.

Sharma also added that personal background of a women also turns into a hurdle while attempting to start a business.

However, despite all odds, these entreprenuers strongly believe that women’s involvement, participation and contribution are going to be equal as those of businessmen in the coming few years.

“Make sure one is not going into fashionable business. Women entrepreneurs should invest in start-ups that only interests them, which is core to themselves,” Sharma suggested to those who are planning their own start-ups soon.

Kundra suggested that nothing can go wrong for an aspiring woman entrepreneur if she analyses and does good research about the present market scenario before launching her service.

Tekriwal advised that confidence and belief in oneself constitute the mantra of success for women entrepreneurs.