In what could highlight the challenge of work-life balance that male academic scientists face, researchers have found that one-third of them in the US are willing to scale back their careers to focus on family life 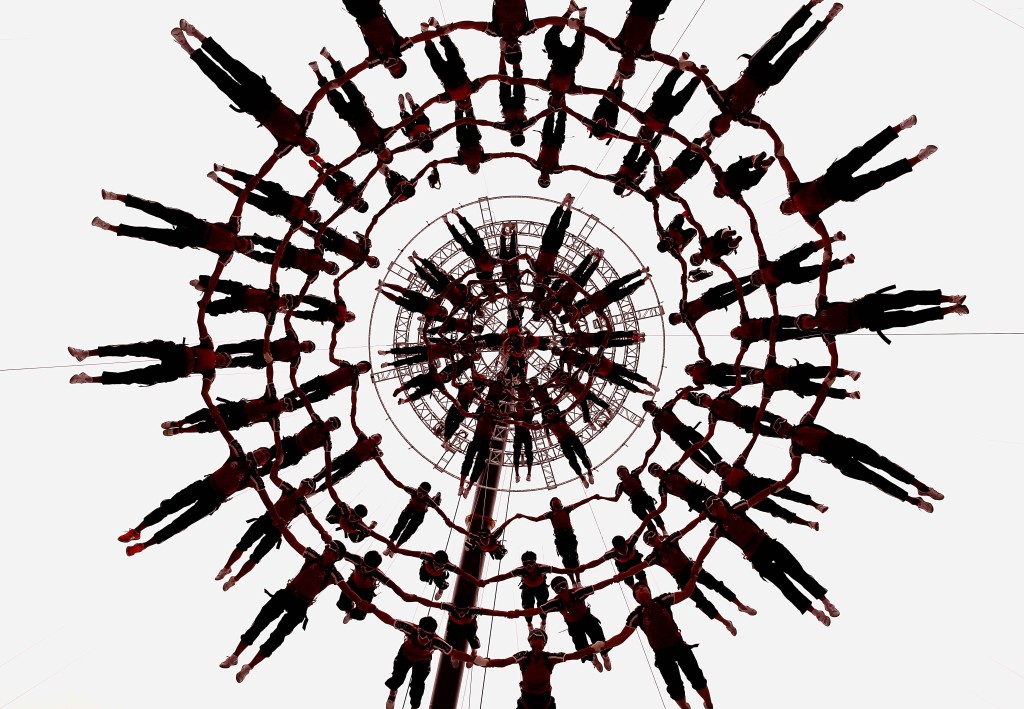 . Men in the male-dominated field of academic science, such as physics and biology, face significant challenges in trying to balance work and family life, the findings showed.

“These findings suggest to us that the academy does not merely have a gender problem, but also a child-rearing problem — men who want to have and spend time with their children likely will face challenges in academic science,” said Sarah Damaske, an assistant professor at the Pennsylvania State University in the US.
The majority of men studied spoke of the pull of fatherhood and a desire to spend more time with children, yet they also acknowledged that academic science often demands an intense devotion to work coupled with very long work hours.

A small portion of the sample explained that they expected not to have children, because they saw fatherhood as incompatible with the demands of academic science.
The study also showed that 64 percent of men interviewed spoke of their desire to be more involved at home and indicated that they make efforts to spend increased time at home. However, 15 percent of respondents chose to forgo childrearing, either by marrying and making a commitment not to have children or by remaining single with no intention of having children.
The study included in-depth interviews with 74 men across different ranks in biology and physics at prestigious US universities.
The interviews were conducted between June 2009 and April 2011 and took between 20 minutes and two hours.
The study appeared online in the journal Work and Occupations.