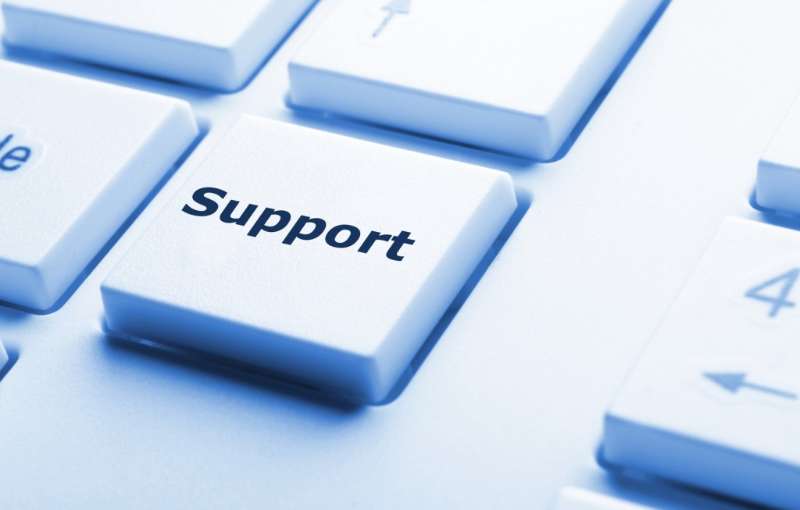 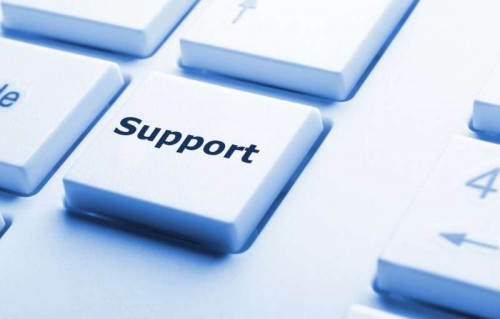 It’s free. And it’s worse than advice as an imposition. It’s called moral support. Advice is far easier to handle. You can take it or reject it or even select the fragments that suit you and get rid of the rest. You have control. Not so with moral support. It has an adhesive underside and it sticks to you. You cannot ignore it and what makes that tiresome is the call on you to acknowledge this utterly useless pledge of support. Moral supporters know this very well and use it as an entry pass into your privacy.

Till this point it is all probably still tolerable because in the initial phase of the down you are in your do need the shoulders and the utterances of regret and indignation, what with misery loving company and all that. But gradually, the moral support melts into a goo of gratitude and you find that without even realising it you are now placed into some sort of shapeless and ongoing debt to everyone who rallied around and cheered you on or up. That’s the insidious beauty of moral support. It is like a mamba. Mesmerising and deadly. Unlike with advice where you at least have to think up a scenario and offer options thereby at least studying the situation, you do not have to conduct any such cerebral exercise for moral support. It is totally mindless and sweeping in its reach. Everyone can practise it without actually providing anything tangible towards a solution.

Then they can remind you endlessly that they were there for you. Remember the hard times when we stuck by you. See, you are cornered. Which is why whenever someone says they want to give me moral support I say, don’t please don’t, money fine, a job, sure, a contract, any time, but moral support, no.