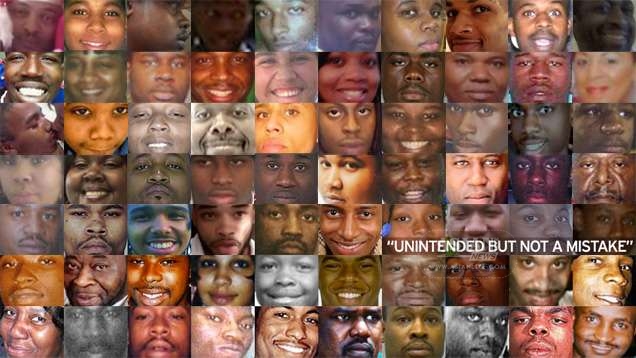 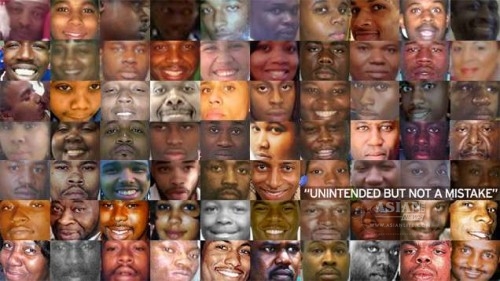 Think about it. And it is so frightening. Nothing provokes it and yet, a life is lost.

Somewhere is South Carolina, a young Afro-American woke up and had breakfast, then took his car for a drive unaware that his tail light was crushed. It happens. We do not make a circular inspection of our cars each morning. So he had a dodgy light.

It is believed Walter Scott was pulled over by a cop called Michael Slager. Slager defended himself by saying Scott snatched the stun gun from Slager’s hand thereby making him fear for his life. This version would have been believed if it wasn’t for a video shot by a young witness that shows the cop shooting the man in cold blood 8 times in a horrific killing.

Same day in Atlanta a cop shot another Afro American who was naked and also unarmed but acting ‘oddly’ in his apartment.

I act oddly in my home but I don’t expect to be shot. Not from a cop who is outside my home.

Why is it always white on black? Is it some visceral fear or contempt rooted in history or simply the fallout of stereotyping by TV and movies. Perhaps a mix of all these making us trigger happy and not only taking a life but also ruining. Look at the video… the 50 year old victim is not even a mild threat.

Whatever, it is scary. You watch the shots fired like it was fun at the fair.