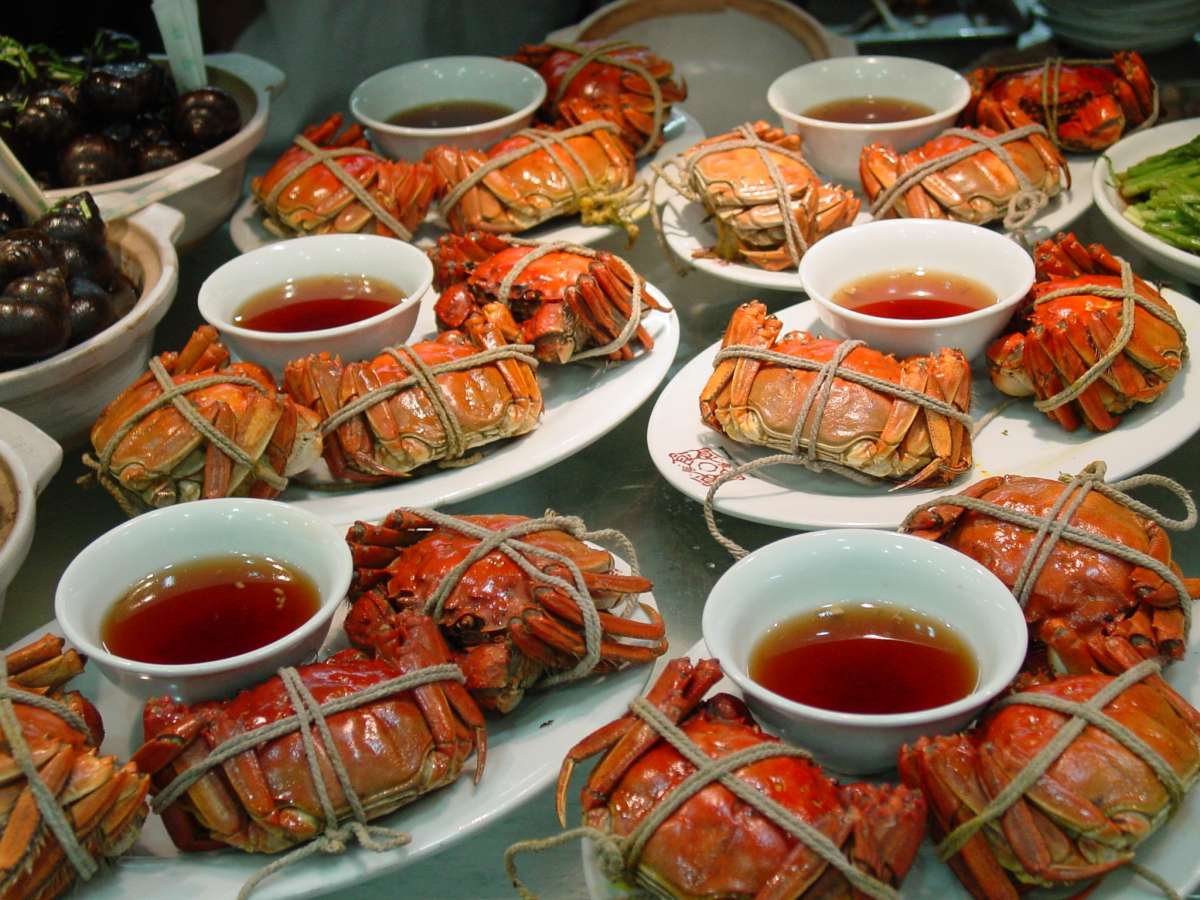 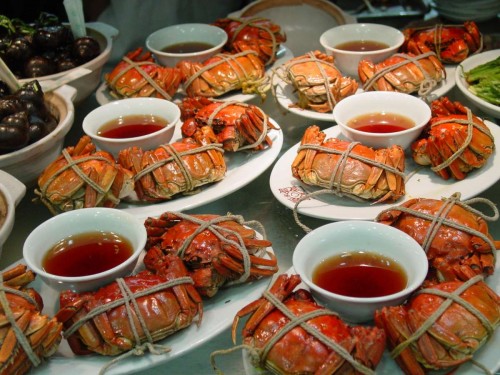 You go out for a Chinese dinner these scenarios invariably occur.

The menus are usually the size of refugee tents. Everyone studies them like they were swotting for the SATS and then orders sweet corn chicken soup, fried rice, chop suey and sweet and sour chicken or prawns in black bean sauce. Period.

Have you ever heard of anyone who calls for bird’s nest soup or shark fin? Don’t fib, you have never asked for it and you wouldn’t know which it was, anyway.

Then one member of the group has to call for a bowl and chopsticks because that is a ‘going for Chinese’ ritual and then proceed to make a complete mess of his oriental prowess as he struggles to get one noodle onto the stick.

At least two members of the group are duty bound to say, one thing about Chinese food, it goes down very fast and you feel hungry again. It is a mandatory mantra and it is also a lie. It is no different from any other food.

One person will suddenly announce he or she is vegetarian and that means doubling the order without the meats and the person paying the bill has that colourless look on his face.

It doesn’t matter what you ask for, invariably you over-order and there is always one prawn left on the dish or one spring roll and everyone tries to sell it to the other guy and this passing the prawn game can go on for minutes until the prawn practically leaps up and says, oh, get on with it, will you, I am dead already.

There will always be one guest who is an expert on Chinese cuisine (or so he thinks) and he will bore you with the difference between Mandarin, Cantonese and Szechwan and no one really cares because we never order anything else anyway.

For some reason the only dessert is lychees with ice cream. This is a gyp. I have checked with friends in China and they never have lychees and ice cream after dinner so how was this myth given so much credence.

And then, just when the poor host is thinking, thank goodness, this is it, someone says, oh would love some green tea. 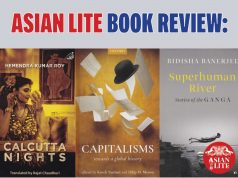 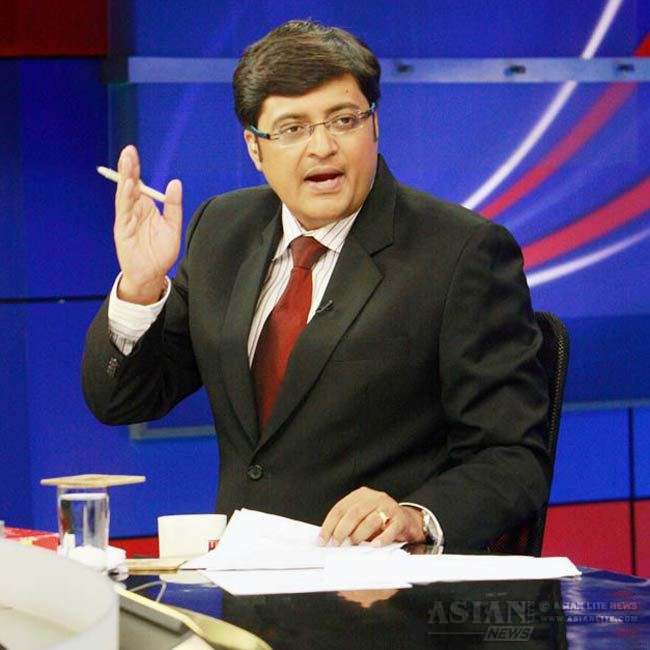