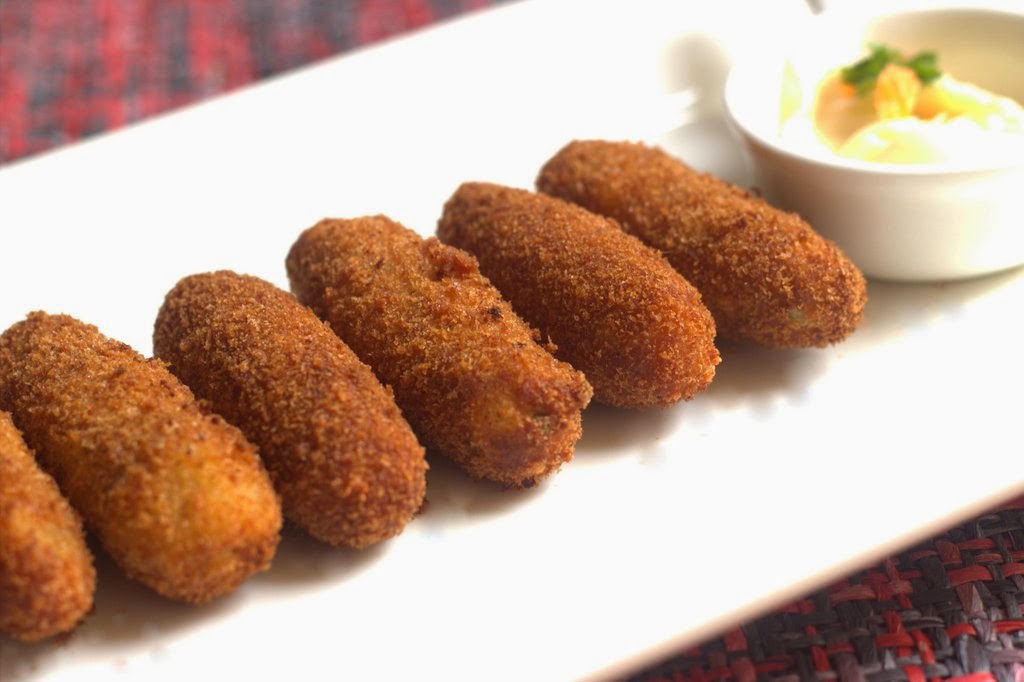 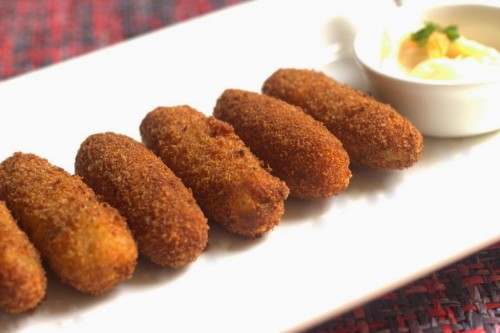 The trouble with all these very swank restaurants is that if you are a vegetarian they simply collapse and cannot do anything more imaginative than slam a plate with three potato cutlets on it in front of you. One would imagine all those chefs (sous and semi-sous) winning gold medals by the dozen and standing in those long white hats and having themselves photographed with their GMs and other executives and Certificates a Le Monde piling up like drifts of snow, could go one better than round little potato patties stuffed with crushed peas and carrots and coated with crumbs.

There is a frisson of horror in the serving contingent. Talk about lese majeste, what will the Sous chef say? What about the Chef de Maison? What about all the other chefs slaving away making pretty little squeegee designs with sauce and cutting lettuce to make it look like a rose. How come no one ever said, a lettuce is a lettuce, you want a rose, go to the garden and pluck one. What would the Cordon Bleu chef say to that?

And if anyone is blue it is you.

You can call it what you like because it still comes out as square cutlets, round cutlets, cylindrical cutlets, little itty bitty cutlets, big, oily cutlets, but any way you hack it from Havana to Hamburg, they are potato cutlets and nothing else, so what’s with this pommes from the earth stuff? And if I was a sous chef I would take all my gold medals and lock them up. No more trinkets from Cannes, Vienna and St Moritz and other such exotic places where chefs are honoured. Then I would throw away the steaks and the tartare sauce and cry over my onions.