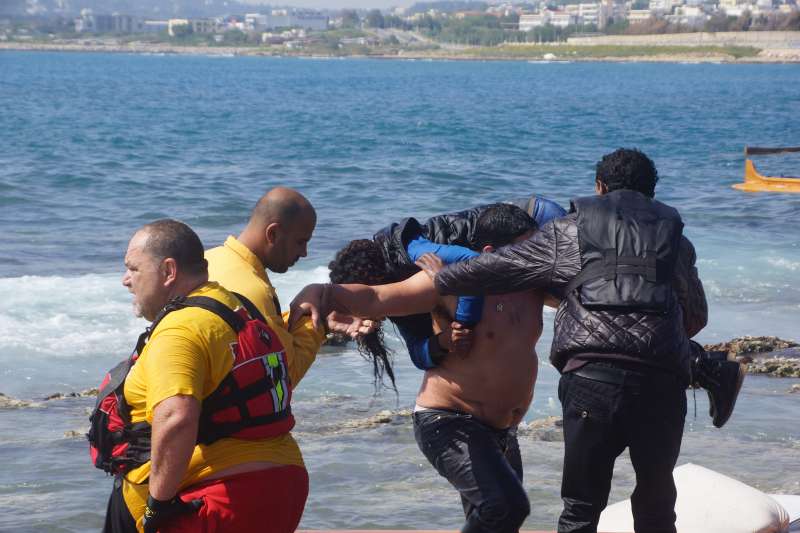 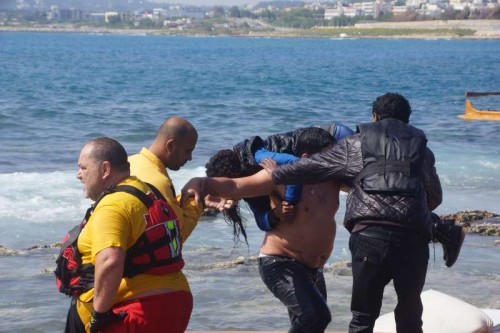 It is one of the ironies of our times that the ripple effect of internecine conflicts wash up like flotsam on foreign shores and the world does not care. Although Europe has become the favoured destination it is an accordion that traps every nation in the world because no nation is an island and neither is any man.

What happened this week when three boats carrying 1150 Eritrean and Ethiopian migrants (a kind word for refugee seekers) capsized near the coast of Italy.

Courtesy the maritime honour code all ships in the vicinity are duty bound to rescue the victims but still over 400 people drowned. That is more lives than any air accident in the past ten years. But all it gets is a passing mention. The Convention on Search and Rescue mandates that a rescue is not complete until the rescued person is delivered to a place of safety.

Between Africa and the crisis hit areas of the Middle East the refugee stream risks life and limb on a cruel sea. There seems to be no way of controlling the modern equivalent of predatory human trafficking for this is what it amounts to. Even when rescued from a watery grave these thousands of immigrants do not get a free pass and are usually inducted into camps till they can be repatriated which again, by maritime law, is not permitted. Although xenophobia might play a role in the reluctance of western nations to welcome the ‘wretched’ with open arms the fact is they also have a limit.

They cannot handle the pressure. And they are getting caught between the convention of the sea and their inability to offer a home to these homeless thousands. The target must therefore be those marine mafias who promise liquid hope and steal every penny from these poor people and shepherd them onto rickety vessels in what has to be seen as a slave trade. They know the odds on vessels reaching a port are at best half and half and they do not really care if the boat sinks or hits foul weather.

The risk is so high, the result so nebulous, the exploitation so grotesque that the silence of the world is an indictment and has to be corrected. You might recall the infamous Lampedusa double tragedy when a boat overloaded with men, women and children fromEritrea, Somalia and Ghana sank killing 360 people again near the Italian coast. Ten days later a boatload of Syrians went down with a toll of 34.

Even the UN is seeing the numbers as the highest refugee flow since WW II. Yet because those who die or suffer hardship are poor and powerless and faceless there is so very little attention given to them. At one stage it was largely a Cuban and Haitian problem with citizens trying to get a ‘better life’ by attempting to reach Florida and drowning on the way. But now the water between North Africa and Spain has become rife with boat people. Two other routes are the med where France and Spain are the intended destinations and for the Far East it is Australia.

What is happening now to control the numbers may be seen as not so humanitarian but patrols in these three areas are intercepting boat people and turning them back so there is no compromise of the code of honour and the international laws.

The UN Convention on the Law of the Sea (1982) and the International Convention on Maritime Search and Rescue (1979) underscore the obligation to extend aid and it applies unequivocally without regard to the nationality, status, or circumstances of the person or people in distress.

These laws also call for delivery of the rescued individuals to a place of safety excluding the port or country from which they embarked. Here lies the rub. What are the choices? To open your gates to people from other countries simply because they braved the waters but are illegal. Turn them back which only means they will try again. Close down your conscience and let them risk their lives.

None of these are answers. What has to be done is ensure that the exploitation is stopped and those that take this unprecedented advantage are indicted. The fact is that there is no promised land, no wonderful life, only barbed wire and a migrant camp.