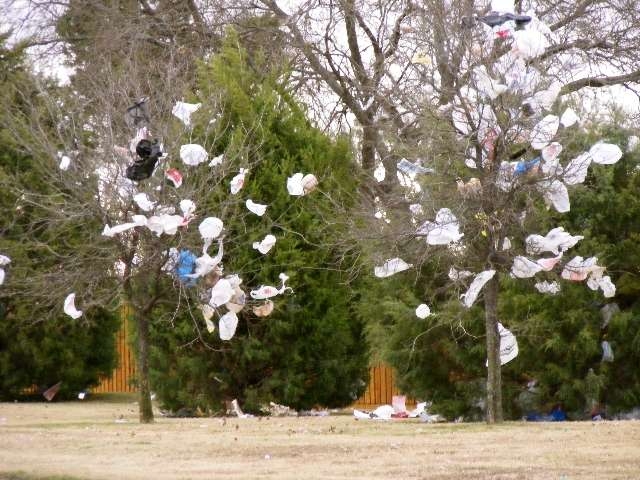 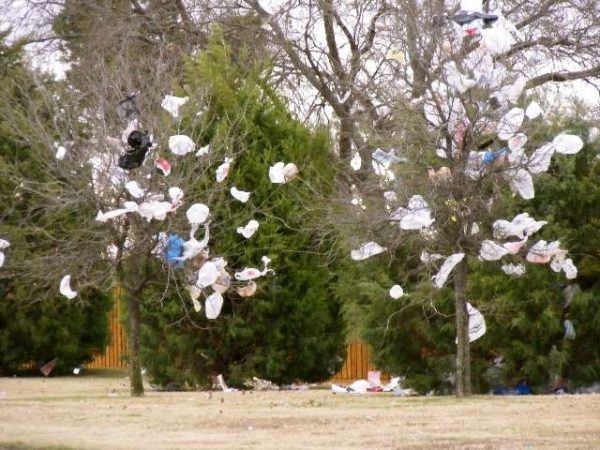 Plastic bag use has plummeted in England since the introduction of a new charge last year, acording to new government figures.

The charge was introduced in England on October 5, 2015, with all retailers with more than 250 full-time employees required to charge a minimum of five pence from customers for single-use plastic carry-bags.

In the six months after the levy was introduced, 640 million plastic bags were used in seven major supermarkets in England, the BBC reported citing the figures on Saturday.

The government said if the trend continues over the year, six billion fewer bags will be used.

It follows the pattern seen in the rest of the UK since the introduction of charges for bags, BBC noted.

Wales introduced a levy in 2011, followed by Northern Ireland in 2013 and Scotland in 2014, which saw reductions in bag use of 76 per cent, 71 per cent and 80 per cent, respectively, in the first year after the fee was established.

Environment Minister Therese Coffey said the reduction in the number of bags being used was “fantastic news”.

“It will mean our precious marine life is safer, our communities are cleaner and future generations won’t be saddled with mountains of plastic taking hundreds of years to break down in landfill sites,” the BBC quoted Coffey as saying.