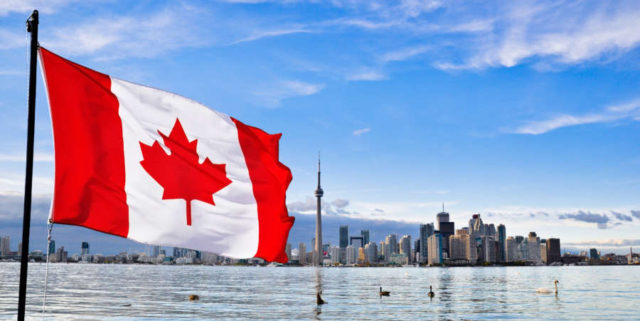 Canada Senate approves gender neutral wording for national anthem. The Senate passed the bill, that would alter the anthem by replacing “in all thy sons command” with “in all of us command” as part of a push to strike gendered language from “O Canada”….reports Asian Lite News 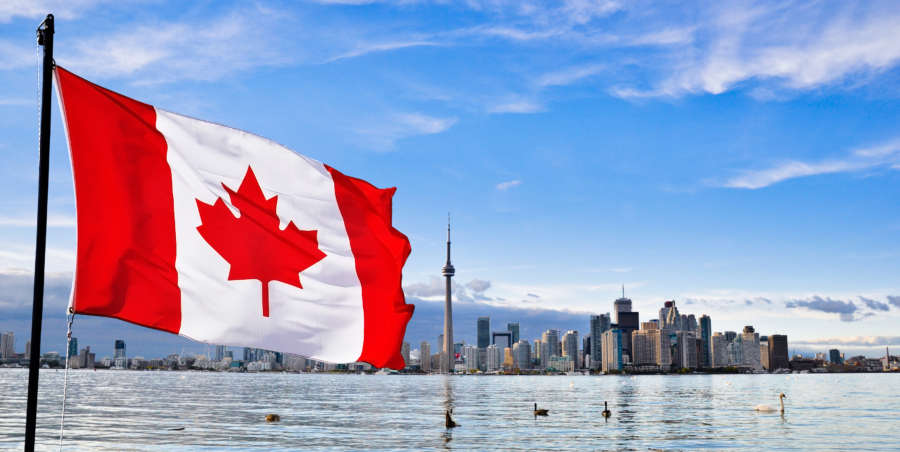 The Canadian Senate has passed a bill that makes the country’s national anthem gender neutral after two years of stalling.

The Senate on Wednesday gave its final approval to the legislation, which would alter the anthem by replacing “in all thy sons command” with “in all of us command” as part of a push to strike gendered language from “O Canada.”

The amendment was the dying wish of Liberal MP Mauril Bélanger, who introduced the bill two years ago.

The House of Commons had overwhelmingly approved the change in 2016, with the ailing Belanger in the House. The long time Liberal died just over two months later.

The legislation now only requires an official assent by the Governor General before it officially becomes law.

Since 1980, when “O Canada” written by Robert Stanley Weir officially became the country’s anthem, 12 bills have been introduced in the House of Commons to strip the gendered reference to “sons”, which some have argued is discriminatory.

A motion from Independent Senator Frances Lankin led to a final vote on the legislation long-delayed by Conservative filibuster.

Lankin said: “I’m very, very happy. There’s been 30 years plus of activity trying to make our national anthem, this important thing about our country, inclusive of all of us,” she said. “This may be small… but it’s huge … we can now sing it with pride knowing the law will support us in terms of the language.”

Independent Quebec Senator Chantal Petitclerc, a former Paralympian who has been awarded 14 gold medals for wheelchair racing, said she was “jealous” of those athletes headed to Pyeongchang for the winter games, as they will finally be able to sing a gender neutral anthem.

Larry Smith, the Conservative leader in the Senate, called Lankin’s motion — a “Draconian tool” that has never before been used by an Independent senator that was like a “guillotine” coming down on voices in the minority.