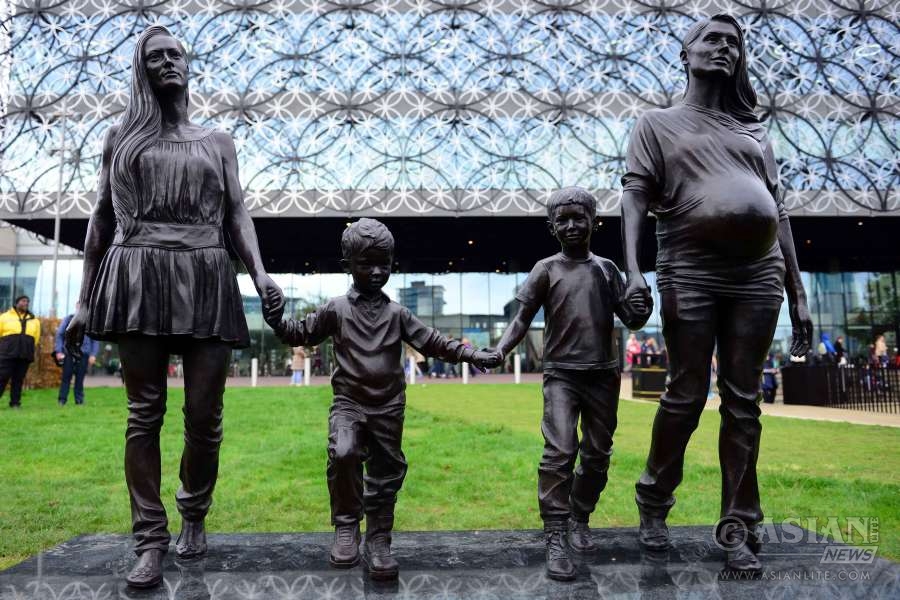 Don’t blame genes for all diseases that run in families….reports Asian Lite News 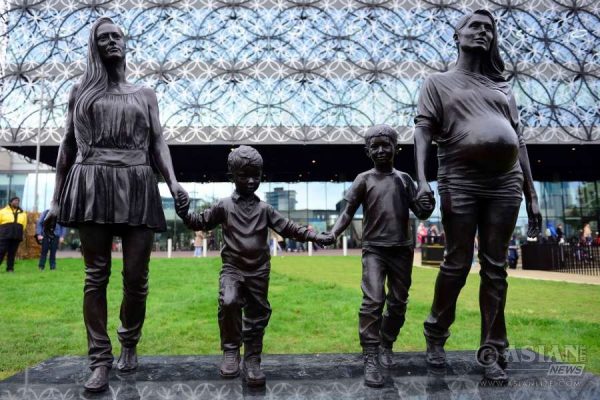 A family history of disease may be as much the result of shared lifestyle and surroundings as inherited genes, a study says.

Factors that are common to the family environment – such as shared living space and common eating habits – can make a major contribution to a person’s risk of disease, the study found.

The study, published in the journal Nature Genetics, used data from the UK Biobank that recruited 500,000 people aged between 40-69 years in 2006-2010 from across the country with the with the aim of improving the prevention, diagnosis and treatment of a wide range of serious and life-threatening illnesses.

“The huge UK Biobank study allowed us to obtain very precise estimates of the role of genetics in these important diseases,” said Professor Chris Haley, Roslin Institute, University of Edinburgh in Britain.

Previous studies have identified genes that are linked to numerous medical conditions, yet these only account for part of a person’s likelihood of developing disease.

By not accounting for shared environmental factors, scientists may overestimate the importance of genetic variation by an average of 47 per cent, the study found.