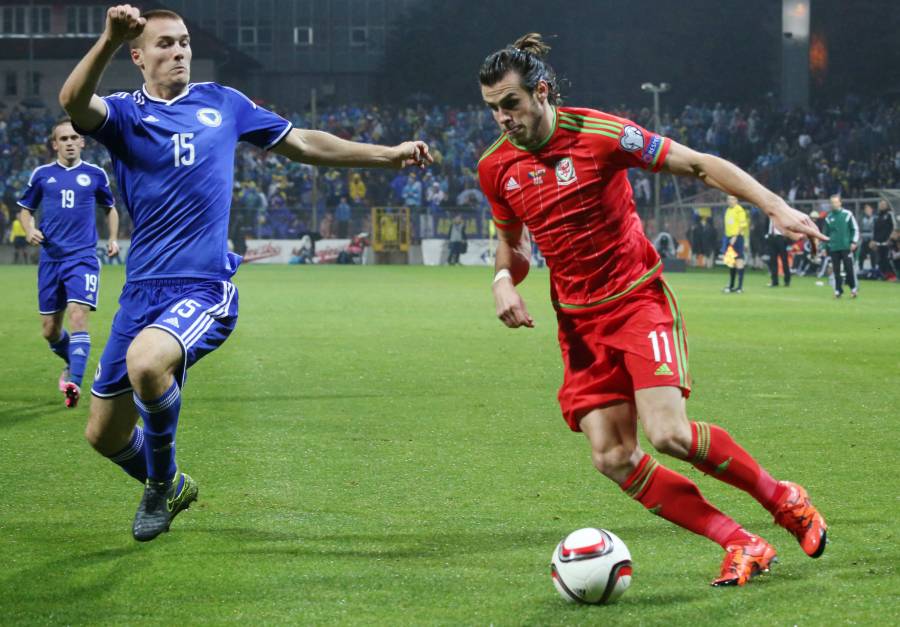 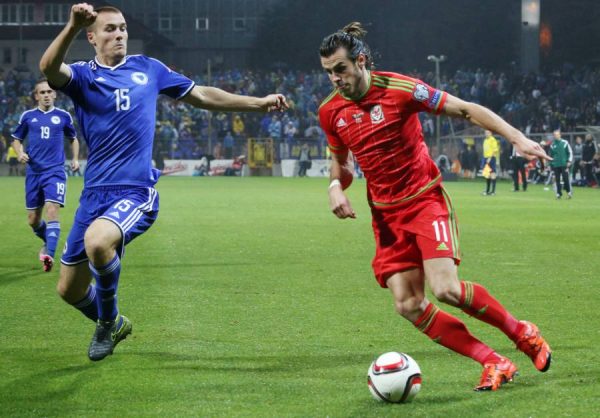 Goals from Ashley Williams, Robson Kanu and Sam Vokes sent Wales into their first major semi-final in history when they won 3-1 against Belgium in the second quarter final match of Euro 2016 here.

Belgium drew first blood in 13th minute when Radja Naiggolan sent a long-range powerful shot past Wales goalkeeper giving the team lead. However, Wales came back strongly and drew level when Ashley Williams headed in on the half-hour.

In opening minutes of second half, it was Hal Robson-Kanu who struck with a marvellous turn and finish writing his name into Welsh football history with his stunning individual effort.

The Dragons downed Belgium 3-1 in the Euro 2016 quarter-finals after Sam Vokes added a third to earn Wales their first major semi-final in history.