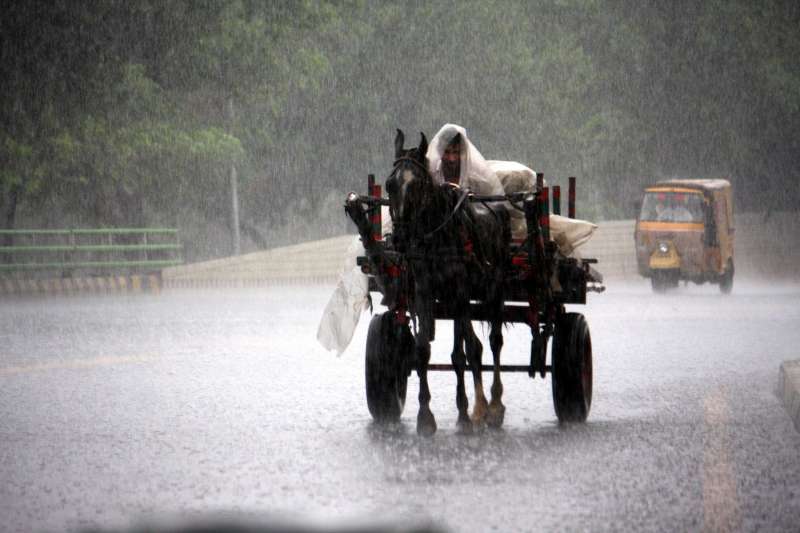 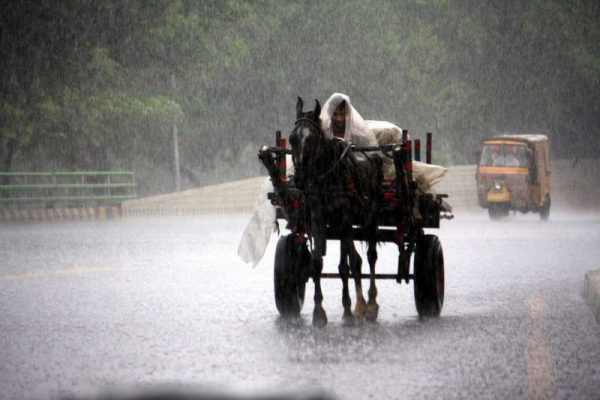 Tuesday could well be a day to raise the toast for the Indian economy. Official data forecast rains during the upcoming monsoon season to be above normal, retail inflation has fallen to a six-month low, and factory output is up after three straight months of decline.

First came the forecast by the Indian Meteorological Department that after two straight years of drought, India is likely to be showered with above-normal rains during the upcoming monsoon season, with a probability of more than 94 percent precipitation.

Then came the twin dose of positive news from the Central Statistics Office that India’s factory output for February logged a growth of 2 percent after three straight months of decline, even as annual retail inflation fell to 4.83 percent in March from 5.26 percent in the month before.

The annual food inflation for the month also showed a decline to 5.21 percent from 5.30 percent. But the manufacturing sector continued to be pressured, barely managing a growth of 0.7 percent in February, as per data released by the Central Statistics Office on Tuesday.

Data on consumer price index also showed that for rural India, the annual inflation fell to 5.7 percent from 6.05 percent, while for the urban dwellers, the prise rise in the 12-month period till March was 3.95 percent, as opposed to 4.30 percent for the like previous ended February.

In the case of the Index for Industrial Production, the overall growth was mainly led by a 9.6 percent growth in electricity output, even as mining activity in February — the latest period for which data is available — expanded by 5 percent.

The markets appear to have sensed the positive outcomes. The sensitive index (Sensex) of the BSE was rather flat for the bulk of the day. But as soon as the preditions on monsoon came, it shot up to eventually end with a gain of 0.49 percent. On Monday, it had gained 1.41 percent.

Data on industrial production and retail inflation came after the close of trading hours.

India Inc. was naturally elated by the forecast on the upcoming rainy season.

“The prediction would be a great mood changer for industry, as revival of rural demand leads to a turn in investment cycles. This will take the economy to a higher trajectory of around 8 percent growth,” said Chandrajit Banerjee, director general of the Confederation of Indian Industry (CII).

“For the last 31 years years, we have had deficient rainfalls. But there are better days ahead,” Lakshman Singh Rathore, director general of the Indian Meteriological Department, told reporters here.

“The monsoon (rains) is likely to stay between 104 percent to 110 percent of the normal and it is likely to have a fair distribution across all the parts of the country,” Rathore said. “There is a possibility of excess monsoon also.”