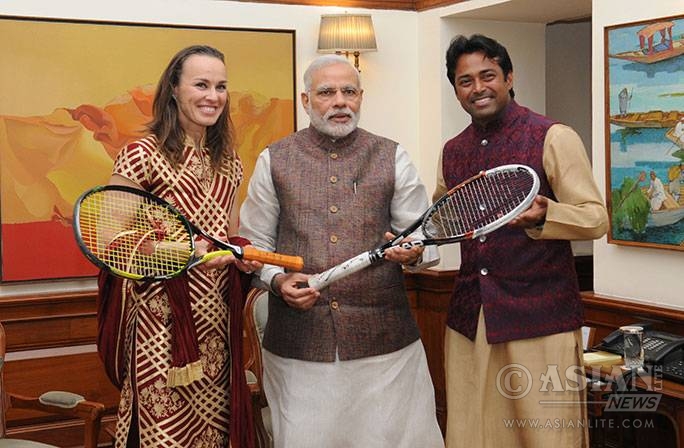 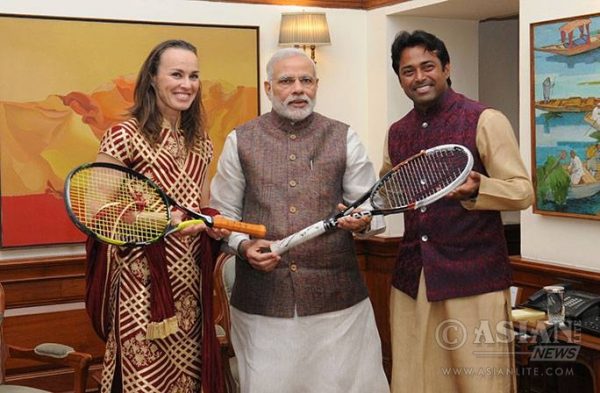 The Narendra Modi government on Saturday assured all states that it wants to promote federalism in India, saying the country will progress well only if the centre and states work as a “Team India”.

“The internal security of the country cannot be strengthened until we focus on intelligence sharing, ensure greater coordination among agencies, and equip our police with modern approach and technology.

“While we have come a long way, we need to continuously increase our efficiency and capacity. We must constantly remain alert and updated,” he said, terming the ISC the most significant platform for strengthening centre-state and inter-state relations.

In his address, Home Minister Rajnath Singh also dwelt on the importance of cooperative federalism and said the central government was committed to the ideal of centre-state cooperation.

“Our government firmly believes that both the Centre and the states must have important roles to play in development of the country,” he said, adding that the Modi government in the past two years has tried to promote the spirit of federalism.

During the meeting it was decided that the recommendations of the Commission on Centre-State relations headed by ex-Chief Justice of India M.M. Punchhi will be first referred to the Standing Committee and with their recommendations be placed before the Council.

Speaking on the Punchhi Commission’s recommendations, the Prime Minister said that the deliberations marked a good beginning, and discussions on the subject will continue, and as consensus evolves on the recommendations, the process of implementation will follow thereafter.

Himachal Pradesh Chief Minister Virbhadra Singh urged the central government to grant to green bonus to the hill states in lieu of environmental services provided by them, saying it “will be a big incentive to the hill states as well as a right step towards environment protection and sustainable development”.

Tamil Nadu Chief Minister J.Jayalalithaa, who did not attend but her speech was circulated, said co-operative federalism may “degenerate into empty rhetoric” if the states are not given “adequate powers and fiscal resources”.

“Co-operative federalism should not become a catchword to impose uniform administrative practises across the country without due regard to the specificities of the socio-economic situation in each state,” she said.

The 11th meeting of the Inter-State Council, that took place after a gap of 10 years, was held at the West Hall of Rashtrapati Bhawan, and attended by Union Ministers, Chief Ministers and Administrators of states and Union Territories.

The meeting covered a wide ranging topics of common interest to the centre and the states, an official statement said.

Many Chief Ministers lauded the Modi Government for convening the meeting and requested that they should be convened more frequently.