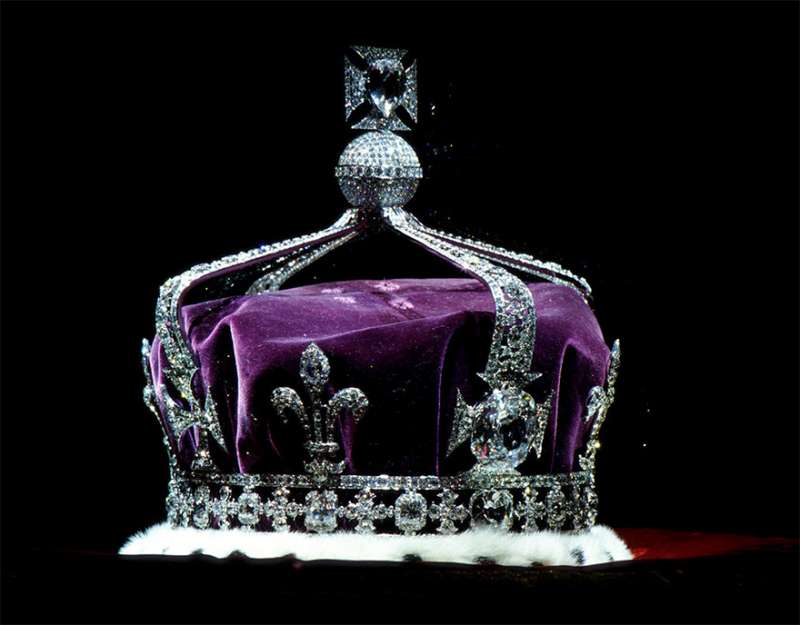 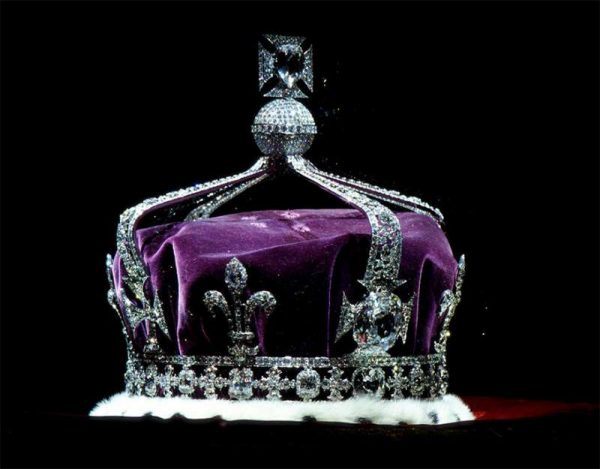 As the row over the Kohinoor diamond intensifies with political parties demanding its return to India, accounts of historians establish that the majestic stone was forcibly taken away by the British and was never gifted by Duleep Singh, the last king of Punjab.

The government on Tuesday altered its stand and resolved to bring back the 105 carat Kohinoor, now adorning the crown of the British monarch and which is kept under tight security in the Tower of London. The government had earlier told Supreme Court that the diamond was a gift to the British and it wasn’t taken away.

Rubbishing the “gift” theory, historian and author Vikram Sampath said that the British East India Company had usurped the Sikh kingdom and taken away the Kohinoor under the 1849 Lahore Treaty, signed after the second Anglo-Sikh war.

The author believes that British engineered a situation of political uncertainty after the death of Maharaja Ranjit Singh in 1839. The king, also known as the Lion of Punjab, was succeeded by his eight-year-old son Duleep Singh.

“Duleep Singh was only eight years when he ascended the throne. The Kohinoor was never a gift. How can a minor gift it to the East India Company? The war was also contrived by the British,” Sampath told IANS.

Revisiting the 2008 book, ‘The Exile’ by Navtej Sarna, the Indian High Commissioner to the UK, further corroborates the claims of historians. Heavily drawn from history, the fictional work traces the tragic story of Duleep Singh, narrated by six characters. It tells the poignant story of a boy king who was converted to Christianity and forcibly separated from his mother, Jindan Kaur, after his father’s death.

Sarna’s meticulously documented work, which took nine years to complete, details all the major events of the maharaja’s life. It includes documented dates, addresses, journeys and even the list of precious items taken away from the treasury with proof of this.

‘The Exile’ opens with Ranjit Singh on his deathbed, making his last wish to gift the Kohinoor to the Jagannath temple at Puri. However, his wish remained unfulfilled as his prime minister, Dhyan Singh, refusing to obey the wish.

Through accounts of various characters including Duleep Singh, and his guardians Lord and Lady Logan, it documents the systematic and engineered downfall of the Sikh kingdom, which finally led to its annexation by the British.

The book chronicles how the young prince was deposed and his property and his immense wealth, including the Kohinoor, was confiscated. He was promised a pension of 12,000 pounds per annum, to terminate on his death. The boy king was also exiled from the Punjab.

However, after realising, what the British had done to him and his family, Duleep Singh, who was in exile in London, started to rebel. One of the accounts demonstrates his anger towards the British.

“Mrs. Fagin. That is what I once called Queen Victoria. The biggest pickpocket of them all. The receiver of stolen kingdoms, stolen jewels. Smuggled away to her by her loyal viceroys, men like Dalhousie, with immaculate records and long panegyrics. The thousands of pearls and emeralds and rubies and diamonds taken from my toshakhana and presented to her by the East India Company after the Great Exhibition of 1851,” it says.

The book has a poignant description of Duleep Singh’s encounter with the Kohinoor when queen Victoria once showed him the precious stone.

“I looked again at the magical diamond that had been mine, that had meant so much to me, my father, my beautiful, fiery mother, my people… I took it between my thumb and forefinger and held it up to the light. I stood staring at it and a rush of emotions began to drown me. I was no longer a king. I was only being made to dress up like one and amuse the Queen’s court. I was sad. I was demeaned.”

The author further pens the disillusionment of the deposed king and his late realisation of the lost legacy.

“I would make it clear that the Kohinoor was mine by right. So far, it had been stolen from me. Now I would gift it to her. Handing the box with the diamond back to her, I said, ‘It is to me, Ma’am, the greatest pleasure thus to have the opportunity of myself tendering to my sovereign the Kohinoor. I don’t think she understood how I had felt. For her, it was only a show of preposterous royal magnanimity, or a fitting show of loyalty. But how does it matter now, all this business of so long ago?”

The book follows Duleep Singh till his end where he dies in a cheap hotel room in Paris, still as an exile.