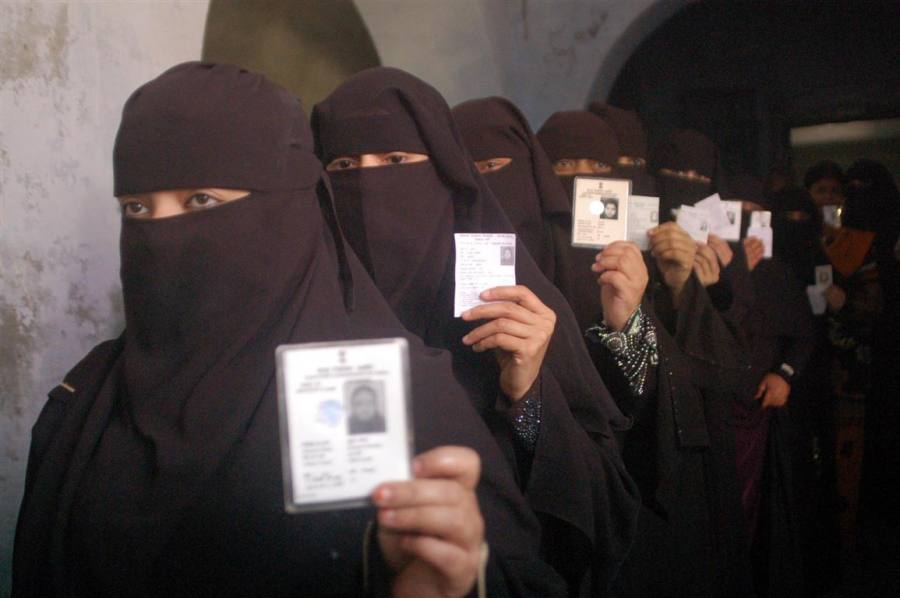 Just when the nation was preparing itself for Narendra Modi’s swearing in ceremony Monday, all Indian newspapers have published a story the prime minister must find time to read.

It is a story of Mohammad Saleem and five others set free, after 11 years in jail, by the Supreme Court for having been falsely implicated in the Akshardham temple attack case. In fact the police had earlier offered them a choice: would they like to be charged for the Godhra train burning, Haren Pandya’s murder or the Akshardham attack. This is exactly what the six said at a press conference in New Delhi on May 20, implicating the state.

Can we persuade the prime minister to ensure action against officials who, by their callousness, destroyed so many lives?

The story was fresh in our minds when the very next day, May 21, another saga began of Muslims being arrested. The story on page one of the Hindu and other newspapers read:

“The National Investigation Agency Wednesday claimed to have unraveled the conspiracy behind last year’s Patna and Bodh Gaya blasts with the arrest of four persons (one a juvenile) Tuesday. In the past seven months the NIA has arrested 14 suspects.

“Those arrested include the top fugitive Haider Ali, alias Black Beauty who carried a reward of Rs. 10 lakh on his head.” He was the link between the Students Islamic Movement of India and the Indian Mujahideen.

“Haider Ali was arrested along with Mojibullah Ansari. Their disclosures led the agency to Numan Ansari. Other arrests are Tehsin Akhtar, alias Monu and Waqas (Pakistani national and alleged bomb making expert).”

This strange amalgam of names, aliases, frightening job descriptions, nationalities etcetera, the entire story has been attributed to NIA chief Sharad Kumar, who has been quoted in inverted commas.

With lightening speed, the 7/11 serial train blasts in Mumbai has also been solved. Page one of the Indian Express carries the story as an anchor. It is a miraculous, sequence of cases cracked just days before the swearing in. Strange, unlikely names tumble down.

One had to grow up in old Lucknow to know the difference. The best perfume manufacturers of Awadh were Asghar Ali – Mohammad Ali but the best tobacconist, particularly manufacturers of tobacco for the hukkah or hubble-bubble, were Mohammad Omar-Mohammad Siddiq. It is elementary that the first set of names are Shia and the rest, Sunni.

Obviously, sleuths on NIA payroll have had no such drill. In the Patna and Bodh Gaya blast cases, a Shia name, Haider Ali, has been listed along with patently Sunni names. Is there a Shia-Sunni joint assault on India? Nothing like it has happened anywhere in the world. Two years ago when Mohammad Ahmad Kazmi, an unabashed Shia, was detained for being an Iranian agent who was allegedly involved in an attack on the car of an Israeli embassy employee, his religion was given as “Sunni” by the police in the First Information Report. And it was an extremely high profile case.

My petition to the prime minister would be simple: those convicted in acts of terrorism must be severely punished. But we must avoid at all costs the lengthy media trials which end in no convictions.

In these cases, officials must be penalized for callousness. Media trials implicating innocent Muslims lead to a sense of helplessness, a total alienation of the minorities. They begin to see the establishment as their enemy. The majority community, on the make in the neo liberal environment, finds the minorities an irritating distraction, spoil sport, anti-national.

Jamia Teachers Solidarity Association has compiled a remarkable book, “Framed, Damned, Acquitted: Dossiers of a Very Special Cell” under the UPA. It is a catalogue of Court Judgements which acquit Muslims who have been framed and detained sometimes in excess of decades for crimes they never committed.

Nothing in recent history has aggravated communalism more than these media trials, particularly the ones which run into a dead end. All that the State has to do is to restore the decencies which conditioned Indian journalism a few years ago. Names were never published or announced on TV unless the accused had been proved guilty.

By a coincidence, last week also happened to be the 28th anniversary of the Malliana massacre. There were riots in Meerut after Prime Minister Rajiv Gandhi opened the locks of the Babri Masjid/Ram Janmbhoomi. Minister of State for Home, P. Chidambaram, issued instructions that rioters must be crushed. The Congress chief minister of UP, Bir Bahadur Singh, was of the same mind. Thereafter, 42 young Muslims from Malliana and Hashimpura in Meerut were picked up by the PAC in trucks. They were lined up along the Gang canal and the Hindon river, shot and pushed over. One or two pretended to be dead, swam to the other side and have lived to tell the story. The case has dragged on for 28 years in the lower courts alone.

Consider a contrasting story from the Balkans. In 1995, thousands of Bosnian Muslims were lined up and shot in the village of Srebrenica. The murdering General, Ratko Mladic, is facing trial at the Hague.

If the new government can help clear up the unholy mess left by the Congress and the UPA on this score alone, Muslims will be freed from the anxiety and fear they live in. 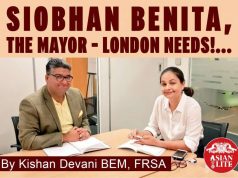 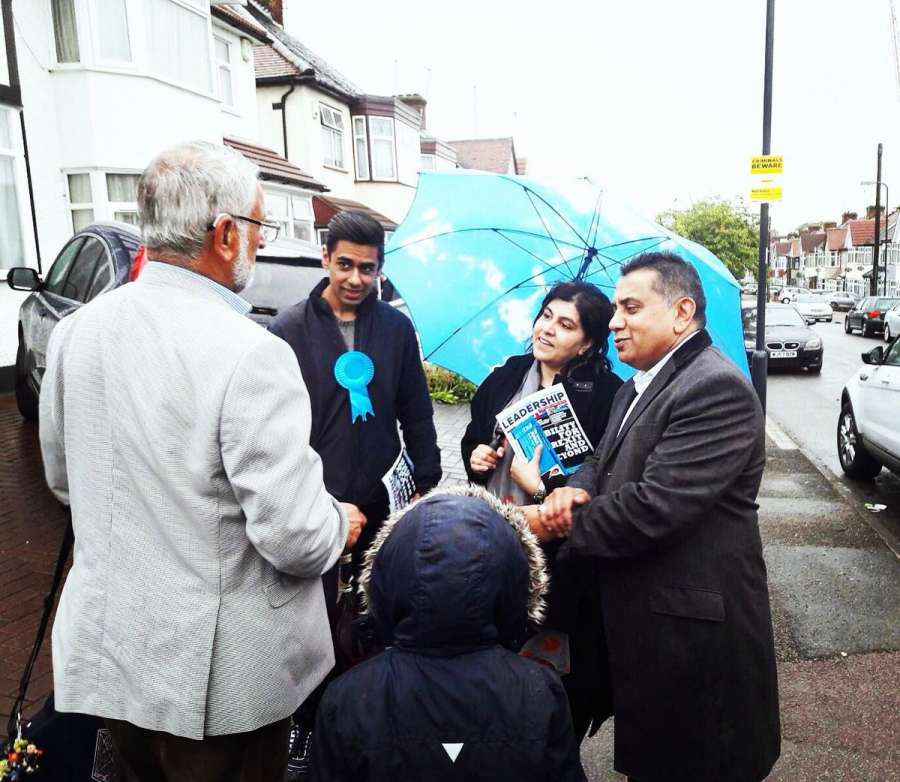 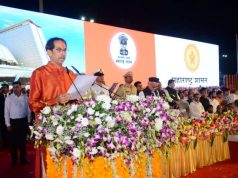