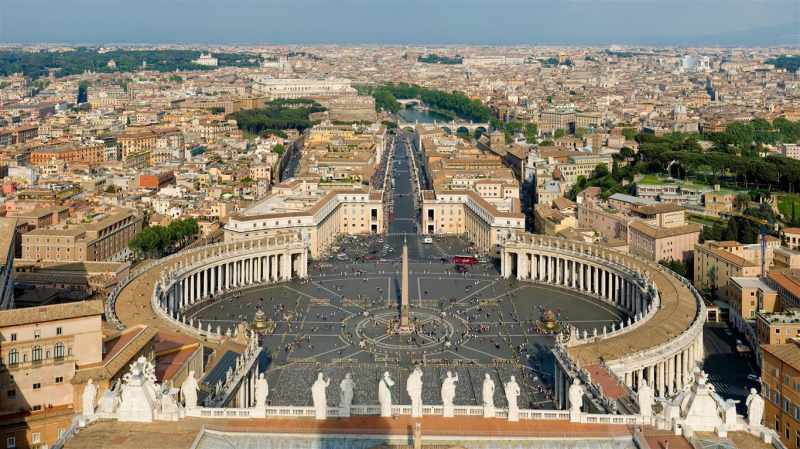 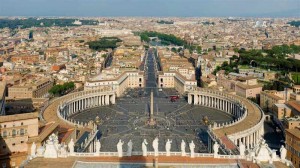 You have heard about the Nigerian scam, but now here’s one with a touch of the Vatican to it.

A Roman Catholic priest Fr. Cruz Fernandes, attached to the church of Navelim village, located 40 km from Panaji, has complained that he was cheated by a ‘priest’ from Vatican City in Rome to the tune of Rs.48,500.

Fernandes claims that some days back, he was contacted by one Fr. Henri Joseph from the walled holy city within Rome, who claimed to be a priest looking to offer donations to parishes across Asia.

According to the narrative in the complaint filed by Fernandes at the Margao police station, Joseph said he would deposit Rs.80,000 via bank transfer into the Navelim priest’s account.

“That half the money could be used for personal needs and the other half for the Church work and activities was the condition set by Joseph,” a police officer familiar with the case said citing the complaint.

Then came the catch.

The caller asked Fernandes to deposit about half the money into the former’s account in order to initiate the required transfer formalities, which Fernandes did.

“After that the caller ‘Fr. Joseph’ rang up Fernandes with similar offers of a couple of lakhs of rupees also asking him to deposit minor amounts for processing formalities at the same time,” the official said.

But now Fernandes smelt a rat and dialled the phone number from which Joseph had been calling, but the latter had switched off his phone.

Police have registered a complaint under section 420 of the Indian Penal Code against the confidence trickster Joseph. 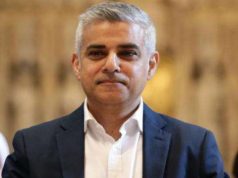