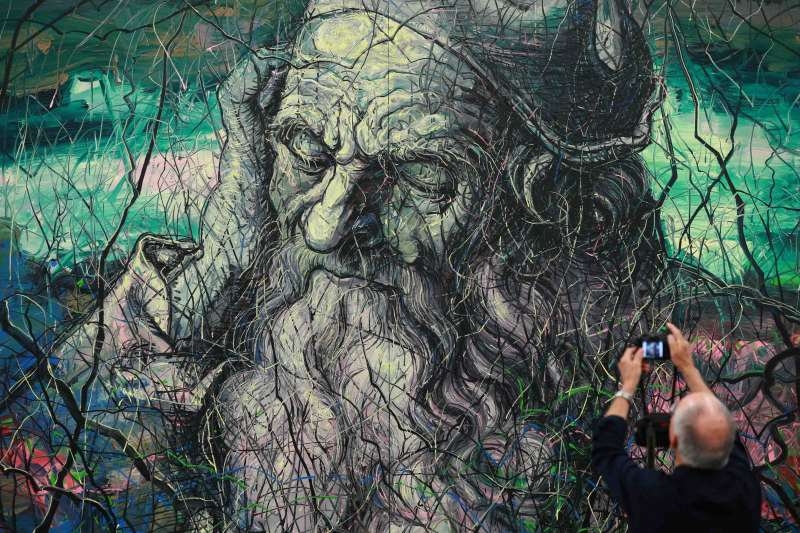 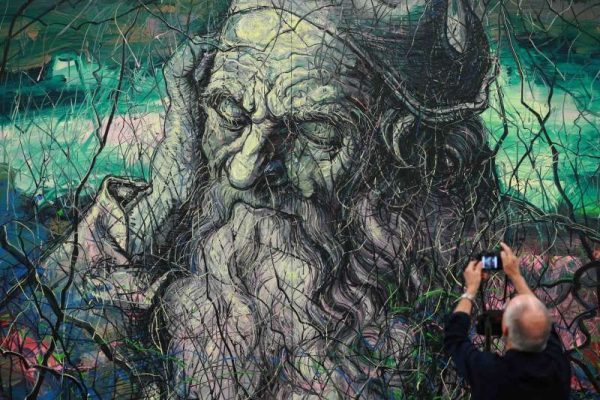 I am coming across the term Narcissism and Narcissistic behaviour quite a lot these days.  Social scientists are claiming that it has taken epidemic proportion. We are all guilty of preoccupation with self, unabashed self- promotion.

Fixation with self -image and body has seen an unprecedented rise in a particular branch of medical science – plastic surgery and mushroom like growth of Botox parlours.  Sociologists claim that it’s all part of narcissistic personality traits.

One may ask what is Narcissistic personality trait and have we as a society become Narcissistic. Concept of Narcissism, popularised by Sigmund Freud, looked into ego and its relationship with the outside world and this work later on became starting point for many other theories on narcissism. Clinical definition of narcissistic personality trait is- consuming self- absorption and self-love in an individual, a constant need for admiration, a grandiose sense of self and lack of empathy for others. Given these premises are we guilty of using the term rather loosely, without quite grasping its deeper connotations or is it truly a social distortion which has turned into an epidemic as the social scientists claims.

To look into the term Narcissism and where it originates from, we have to delve into the world of myths, the DNA of our civilistaion. The term originated in myth making time nearly 2000 years ago when Ovid wrote the legend of Narcissus in Metamorphosis. As the myth goes Liriope, the water nymph was once ravished by the river god Cephius and bore a beautiful son whom she named Narcissus. The boy grew up to be exquisitely handsome with perfect features and physique and soon he became the object of desire of both men and women alike. But, Narcissus was proud and haughty and he held himself aloof from others, disdaining love.

Echo, the beautiful forest nymph fell in love with Narcissus but was rejected. Echo, overcome with grief, led herself to destruction, weeping and pining until her flesh dried up and her bones turned into rocks. And there were many others like Echo whose hearts were broken  until one day a young man, rejected by Narcissus cried in anguish to the gods, he prayed that Narcissus should feel the pain he has inflicted on others – the pain of love and rejection.

Goddess Nemesis heard him and granted his request. Not long afterwards young Narcissus, on a hunting trip, got separated from his companions. It was a hot day and hours of chasing wild animal made Narcissus thirsty and he was drawn towards a pool of water, its water  was so clear you could almost see its bottom. Narcissus lay down to drink from the pool  and as he bent his head down he  saw the face of a beautiful youth rise up from the depths of the pool as if to kiss him. Narcissus drew away, again he bent over the pool and there the face was looking up at him enraptured. He tried to touch his lips but all he felt was the cool water of the pool. He plunged his hand into the pool to touch and feel but only in vain.

He tried everything to reach out to this magnificent creature but nothing helped and his fascination grew to the point where he became obsessed with this image in the pool. Being unable to reach out to his love Narcissus pined for him, he sat by the lake, day and night, not caring for food or sleep and slowly he withered away.

The story has been subject matter for writers, poets, painters and even psychoanalysts and each gave their twist to the interpretation.  The myth rife with symbolism can be interpreted in many ways and whilst some scholars saw it as a myth of inward looking self – reflection and how knowledge of self can lead to the knowledge of ultimate truth, arguably the most important appropriation of the myth has been by the psychoanalysts. The myth undoubtedly developed the concept of self/ego in a society and how that self, interacts with the outside world. Though narcissism describes a psychological state in which a person entertains a grandiose idea of himself to the exclusion of others, a failure to comprehend the needs of others, the psychoanalyst school clearly differentiates between healthy and pathological narcissism.

Narcissism lies on a continuum from healthy to pathological, but, that imaginary line where it crosses from being healthy to pathological is crucial. It’s the thin line which plays a pivotal role in keeping a person grounded and rooted. Healthy narcissism is part of normal human functioning and human development. It fosters understanding of the self, helps to build up self-esteem and belief and culminates into greater good of a society. Creative people are known to show narcissistic traits, from mild to severe which has often been endearingly termed as poetic or artistic temperament and, in these cases narcissism instead of interfering with their art, actually helps. Arguably healthy narcissism which builds confidence, pushes people to cross boundaries and achieve something or create something is beneficial but when one crosses the thin line and steps into self-delusional, inflated-sense-of-self zone it becomes counter-productive, it neither benefits self nor society.

Given that human beings are social animals, a saying we are much too familiar with, the relationship between man and society is a symbiotic one and the society or social norms have a direct impact on how we behave.  In this respect, I find Christopher Lasch, an American historian, moralist and social critic opinion quite apt- personality is reflection of social norms and so are personality traits.

Last few decades witnessed rapid changes and shift in societal behaviour – from commitment to the collective to a focus on the individual, a preoccupation with the self. Such is the state of preoccupation with self that some sociologists are calling narcissism a “modern epidemic”.   The so called epidemic is a product of myriad of factors but the foremost possibly being industrial revolution and post-industrial consumer society with rapid growth in technology and most importantly advent of social networking sites.

These social changes have unleashed our latent desire – a desire to be famous, to be known to the world, a desire to be the best and to own the best.  As a parent or educator we too have played our role in nurturing a generation of children with a sense of entitlement and inflated self and the damage has been done by our modern philosophy of showering praise for every little work the children does, all in the name of instilling confidence and self-esteem.  Multiplicity of factors involved makes it a complex problem with no unique solution. Given the current social backdrop, the Narcissus in us remains ever vigilant, ever opportunistic some of it will culminate into beautiful creations in art, literature, music or even a better understanding of self, whereas others like the Greek protagonist will cross the line and move into a self -absorbed, self-delusional zone, take selfie every day and put it up on social networking sites, count the number of likes on the picture and go to bed thinking “I am special, I am the best”.

Anuradha Dhar Bose is a Chartered Accountant by profession but a mythologist and a writer by passion. She is a corporate professional turned writer who takes pleasure in writing about mythology, current social trends and food and regularly to contributes to various groups and writes blogs. She is passionate about storytelling, the ancient oral tradition and runs a storytelling group called Tales To Tell within Facebook with wide readership and runs a storytelling club to keep the magnificent oral art form storytelling alive.

Love it! So beautifully written!