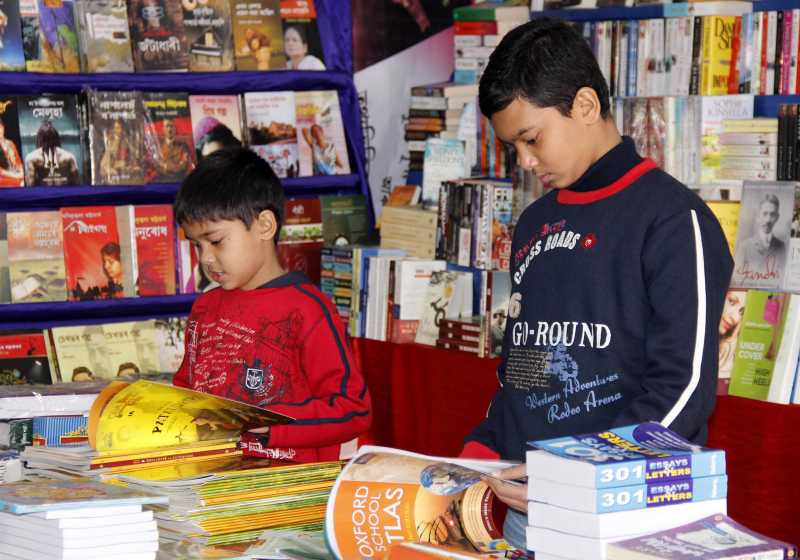 An exciting week for books with a variety of thrills, chills and spy stories. Take your pick.

Dominic “Biscuit” McLeod is an expert in making the best of a bad situation. A viss fraud investigator at the Australian High Commission in New Delhi, Biscuit is legendary for his prowess in drinking beer, playing cricket and swearing like a Dilliwallah, until the tragic death of a junior colleague forces him to
become something else – a conspiracy theorist who can’t let go.

Armed only with a hangover, a loathing for authority, and an inability to believe the lies that he is being told. Biscuit stumbles from crisis to catastrophe in a
shambolic search for the truth. From the villages of Punjab to the cricket fields of Delhi, and the walled compounds of Gurgaon and Chanakyapuri, with dodgy visa agents, crooked cops, Aussie journalists, Afghani pimps and American spies for company, it looks like Biscuit will never solve the case – or leave the party early.

From his state-of-the-art control room – providing security to the smart homes of India’s rich – ex-army man Ashwin can see and hear pretty much everything
happening in and around his clients’ homes. Through strategically placed cameras he is aware of all the nefarious goings-on behind the closed doors of the very
wealthy. But when one of his clients dies suddenly, with his Swiss bank number winking enticingly on his computer screen. Ashwin realises the full potential of
this brilliant system, and his intentions change.

Moving at breakneck pace from the protagonist’s control room to the sprawling houses of Delhi’s rich and famous, this techno-crime thriller will keep you guessing till the end.

Clever, loyal and powerful, Reddumone is the perfect spy. Noble, strong and brave, Ram is the quintessential king. Their paths cross often, over several decades and across the length of the Indian sub-continent. Against a background of civil wars and murderous coups, the two form a strange, knotty friendship. It is a bond marked by mutual respect, divided by loyalty and complicated by a seemingly impossible ideal: dharma.

The novel follows Ram’s moral arc: from an unyielding adherence to dharma to a more nuanced understanding of righteousness. Reddumone too follows a similar curve,
balancing loyalty and love as he finds his own moral centre.

Billions have died in the thousands of years since human beings first developed their language, but we do not have a single credible account of the subjective
experience of dying and the afterlife. This is why death continues to be an immense mystery and a subject of eternal fascination.

In this book, scholars and intellectuals illumine the major issues raised by the inevitable ending to life. The range is wide: from the dread that accompanies all
notions of mortality to the objective evidence for the existence of an afterlife; from an exploration of the spiritual dimensions of mourning to analyses of how
death was perceived and interpreted by geniuses like John Keats, Rabindranath Tagore and Carl Jung.