And Then All Hell Broke Loose – Two Decades in the Middle East; Author: Richard Engel; Publisher: Simon and Schuster; Pages: 256 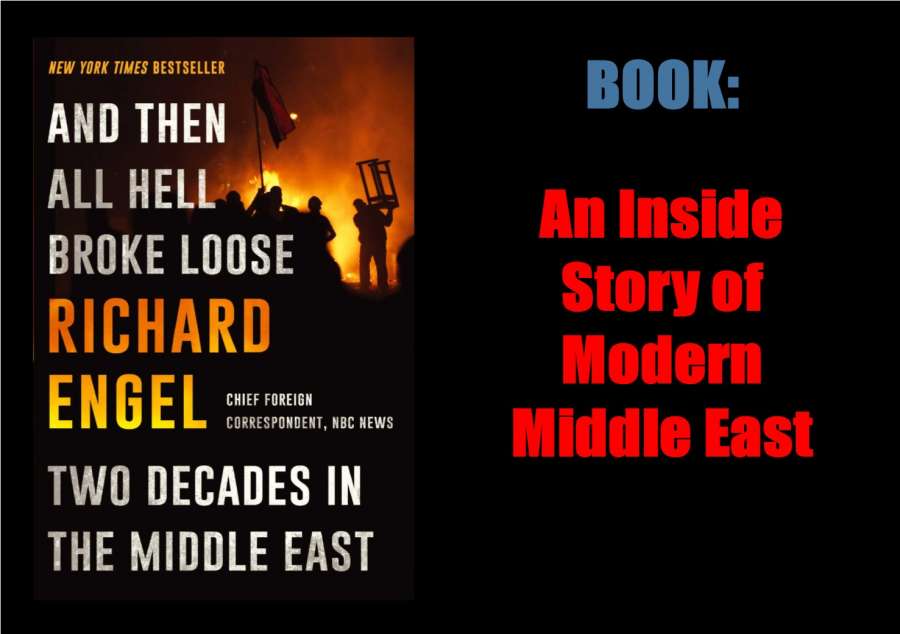 A common perception in most of the world is that the violent anarchy in the Middle East, especially the rise of the brutally murderous Islamic State, stems from then US President George W. Bush’s ill-advised invasion of Iraq in 2003. But do others also share the blame?

Engel, who has covered the Middle East for the last two tumultuous decades — from the first example of gratuitous terrorist violence (in Egypt in 1997) to the ongoing Syrian civil war — does in this memoir-cum-analysis, give due weightage to the colonial state creations after the First World War, the Cold War proxy conflict and the Arab-Israeli wars, but focuses more on the recent past.

In particular, the region’s strongmen, who had managed to stay in power after the humiliating defeat to Israel in the 1967 War. The role of the US is not far behind, and closely entwined.

“Secular, nationalist, corrupt, and without exception brutal to their people”, all these “Big Men” — the Assad family in Syria, Hosni Mubarak in Egypt, Tunisia’s “Little Mubarak”, Zine Al Abedine Ben Ali, Libya’s “flamboyantly bizarre colonel” Mu’ammar Gadhafi, Iraq’s “gangster thug” Saddam Hussein, he argues, “were all undone by a fatal combination of their own poor management and the actions and inactions of two two-term US administrations: Presidents George W. Bush and Barack Obama”.

Engel, now the Chief Foreign Correspondent of NBC, does enliven his terse but incisive account with his own vivid experiences of not only reporting but survival since he chose to become a journalist and decided to cover the Middle East, arriving in Cairo in June 1996 “with two suitcases and about $2,000 in my pocket”. 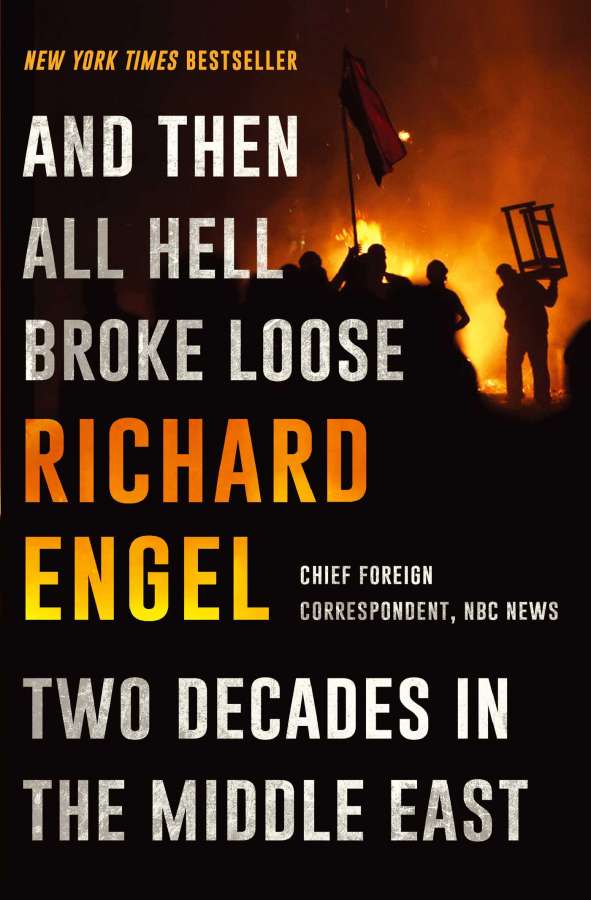 Over the next two decades, he covered (and here recounts his experiences of) the resumed Intifada in the Israel’s Palestinian territories, the US invasion of Iraq — in which he was the sole US correspondent in Baghdad before the US forces arrived — pretending to be an Egyptian in dire situations thanks to his mastery over the singular Egyptian pronounciation of Arabic — as well as the long sordid story ahead, the Israeli attack on Lebanon, the Tahrir Square protests which led to Mubarak’s ouster, the Libyan uprising against Gadhafi and the Syrian civil war, during which he was himself kidnapped but released unharmed after some time.

“Twenty years have passed since I headed to Cairo to cover what I sensed would be the story of my generation, just as reporters before me had gone to Vietnam and Moscow to cover the big stories of their times.

“It turned out the train of history would pass through the Middle East’s station, but who would have guessed that the United States would fight two of the longest ground wars in its history and plunge the Muslim World into a frenzy of violence and revolution? My ambition was to ride the train of history, and the train came rumbling right at me,” he says.

But the book is not only about the Middle East or covering it as a journalist, but also on what toll a stint in a war zone does to journalists themselves — a four stage progression, declining from the initial feeling of invincibility to a feeling of inevitable doom and well as a curious sense of detachment to human suffering when you are exposed to it too long — with sights such as street dogs with human parts in their jaws all too common.

And this also informs his rather pessimistic outlook of the region’s future prospects.

For an informative but easily-understandable account of how the Middle East got this way, with Engel, using his TV experience to explain the most abstruse or complicated issue most briefly but accessibly, this book is unlikely to be bettered.