Authors Mamang Dai, Ramesh Kuntal along with 22 other regional authors have been named for the Sahitya Akademi Awards for this year. The Sahitya Akademi announced its annual awards in 24 languages. Seven novels, five collections each of poetry and short stories, five works of literary criticism, a play and a book of essays are among those cited.

While Dai won the award for her English novel “The Black Hill”, Ramesh Kuntal got it for his literary criticism ‘Vishw Mithak Sarit Sagar” in Hindi. 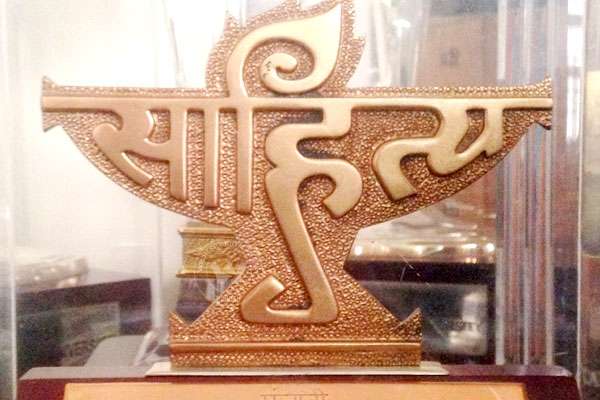 Rajen Toijamba (Manipuri) and Jagdish Lachhani (Sindhi) won the award for their play and essay respectively.

“The books were selected on the basis of recommendations made by a jury of three members in the concerned languages in accordance with the procedure laid down for the purpose,” K. Sreenivasarao, Secretary, Sahitya Akademi, said.

The award in the form of a cheque of Rs 1 lakh, a shawl and a casket containing an engraved copper-plaque, will be presented at a special function to be held on February 12, 2018.