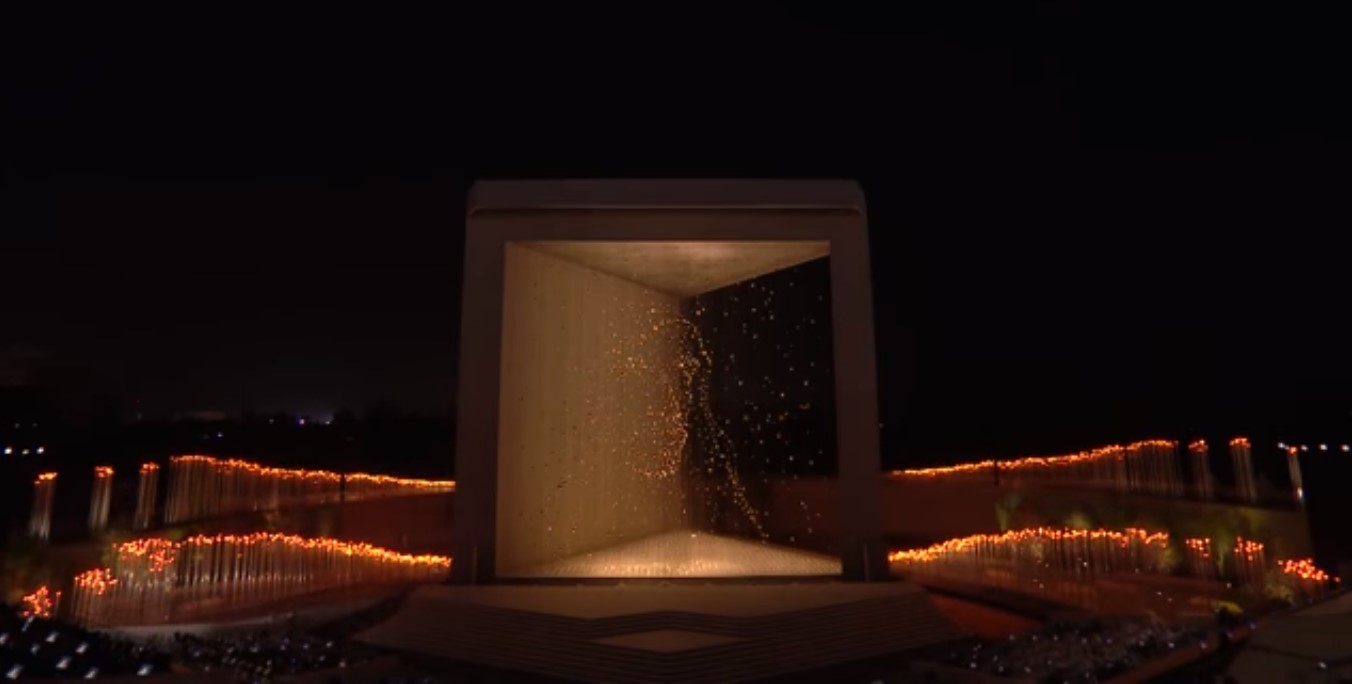 Sushma, Javadekar give exam stress-busting tips to students at launch of PM’s book ‘Exam Warriors.’ Sushma suggested that they should not compete with others but with themselves and they need to learn from their mistakes….reports Asian Lite News

Exhorting students who are set to appear for their board and secondary school examinations this year, External Affairs Minister Sushma Swaraj on Saturday suggested that they should not compete with others but with themselves and they need to learn from their mistakes.

Sushma Swaraj was speaking here on the occasion of launch of a book “Exam Warriors” written by Prime Minister Narendra Modi.

“The book is most relevant one in this exam season as it aims to instill confidence in the students and prepare them to face the difficult moments during examinations and life,” she said addressing a gathering.

Describing Modi as an extremely good communicator, she said: “If students learn from their past and enjoy the present then they would be able to get a bright future.”

The book is a compilation of Prime Minister’s address to students focused on busting stress during exams in his monthly radio programme “Mann ki Baat”.

During her interaction with students Sushma Swaraj mistakenly said “March me Chunav ka mausam hota hain (March is the time for elections)” and repeated the word “election” at least three times in place of “examination” – prompting the gathering to burst out in laughter.

However, she corrected it after realising the mistake, saying “We are leaders and election comes to our mind often.”

Human Resources Development Minister Prakash Javadekar, who was also present on the occasion, said: “This book will help the students in beating the stress. It is for everyone. Not only for students but also for their parents.”

He said that the book fits the Prime Minister’s call of “Sabka Sath Sabka Vikas”.

Urging parents not to put pressure on their children during exams, Javadekar said that the Prime Minister will interact with the students on February 16 before the start of examination session.