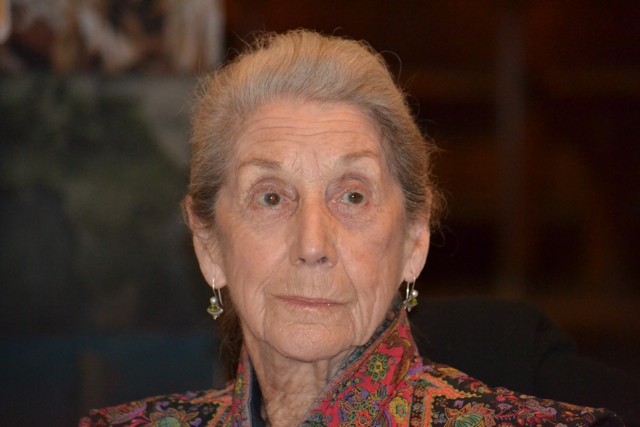 The world was in ideological transition when I met Nadine Gordimer in her bungalow in a Johannesburg suburb. Nelson Mandela had been released that very month after 27 years in the “White Man’s prison”. Earlier, the Soviet Union had collapsed.
Wild victory celebrations across South Africa did not seem to touch her in quite the same way as it did other members of the African National Congress (ANC). “I am overjoyed,” she said, but didn’t look it. There was a silent school which thought too many compromises had been made with the White establishment. When I met Gavin Relly, Chairman of Anglo-American mining giant, he was openly critical of the ANC’s economic vision. And he was a hovering presence.
In that hyphenated entity called the South African Communist Party and the ANC, there were some skeptics. In the first flush of Mandela’s release was Joe Slovo, an extraordinary Jewish intellectual, like Gordimer. He was commander of the ANC’s armed wing and a long time leader of the Communist party. He died in 1995 and at the memorial meeting in Sweto I saw Mandela and Nadine Gordimer together, tears rolling down their cheeks.
Her spontaneous hospitality, organizing canapés to go with drinks, was a function of her curiosity. I was the first “Indian-Indian” in her house. How does one explain this “Indian-Indian” bit?
Well, Indians were not allowed to travel to South Africa until apartheid was officially lifted. In the ministry of external affairs, the joint secretary dealing with Africa, Arundhati Ghosh, was as excited about Mandela’s release as I was. Rather than wait for apartheid to be officially lifted, she thought it would be only fitting for an Indian journalist to be in South Africa in time for Mandela’s release. So she helped me overcome passport and visa complications.
This is how I happened to be the first “Indian-Indian” in the Gordimer house. South African Indians came in two streams. The first ship, Truro, docked in Natal in 1860 with the indentured Indian. Then, until 1911, 262 vessels set sail from Madras (Chennai) and 122 from Calcutta (Kolkata), to Natal, with Durban as the growing metropolis.
The second stream were merchants from Surat, an overwhelming majority of whom were Muslims. Leaders of this group like Baba Abdullah and Mohammad Cachalia developed an urgent need for a trained barrister to fight some of their cases. They did not look for religious affinity. They looked for a fellow Gujarati. That is how Mohandas Karamchand Gandhi landed in Natal in 1893 as a lawyer for fellow Gujaratis. Children of these Gujaratis, educated in the finest Western universities, formed the backbone of South African resistance.
Gordimer had all these facts on her fingertips. But much of this was history. The current African Indians she knew were “comrades”, in leadership positions of the ANC.
It was a remarkable feature of Nelson Mandela’s first cabinet that eleven of its members were of Indian origin. Other than Jay Naidoo and Mac Maharaj, there were nine Muslims and a Parsee in the cabinet. “You have noticed a fact that has probably never occurred to Mandela.” In the ANC-Communist struggle “they were only comrades”. Ahmad Kathrada was the minister in Mandela’s office. Later, Essop Pahad replaced him during Thabo Mbeki’s presidency. Both had long years ago stayed in Ajoy Bhavan, CPI’s Delhi headquarters because of their old Communist affiliations.
She was aware of the paradox that Mandela was released only after the Soviet Union collapsed. In the course of her Jawaharlal Nehru memorial lecture in New Delhi in November 1995 on “Our Century”, she said as much: “The fall of communism and the end of colonialism were both linked in contradictory ways.”
The collapse of the Soviet Union enfeebled the internal struggle in South Africa to such an extent that there was nothing to fear in the ANC-Communist combination, both in the country and externally, in strategic terms, particularly after the White regime had put away all the nuclear assets.
F.W. De Klerk found in Mandela “a man I can trust”, exactly as Margaret Thatcher discovered Mikhail Gorbachev as “a man I can do business with”. There must have been considerable give and take in both instances, she thought. She spent a long time lamenting the fact that V.S. Naipaul had taken to travelogues and that he would not write novels any more. “What a waste of a great imagination!” She threw up her hands.
Nadine Gordimer, a remarkable chronicler of life in apartheid, left behind many insightful observations. During her India visit she was invited to stay in the Raj Bhavan in Mumbai where she received a note that Governor P.C. Alexander expected her for tea in the garden. A surprise awaited her when she turned up. “I walked towards the governor and his wife, expecting to be greeted. I kept walking towards them: they would neither greet me nor rise to receive me. I then realized that he was following, to the last syllable, some antiquated rule of the Raj – Governors don’t rise to receive commoners.”
“Those who impose colonialism, quite as much as those who accept it, over a period of time, get addicted to colonialism’s trappings and fixtures.” She put her head back and laughed. 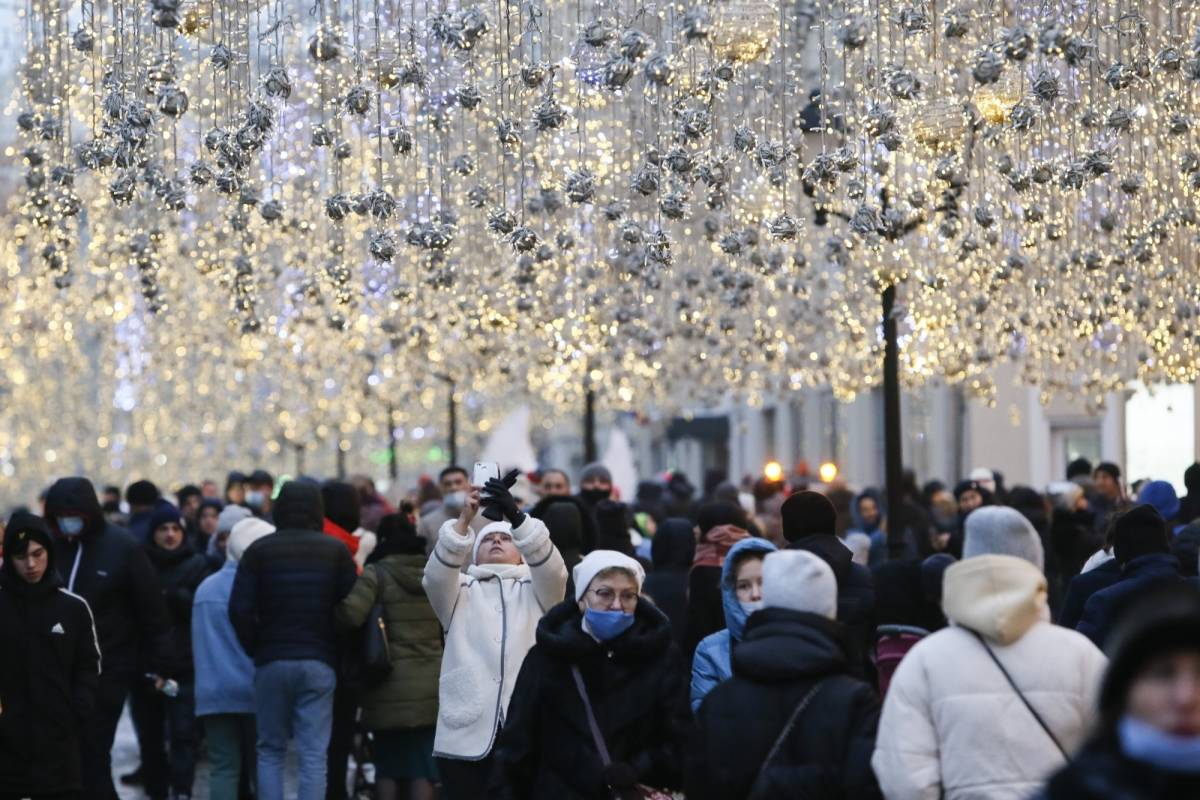