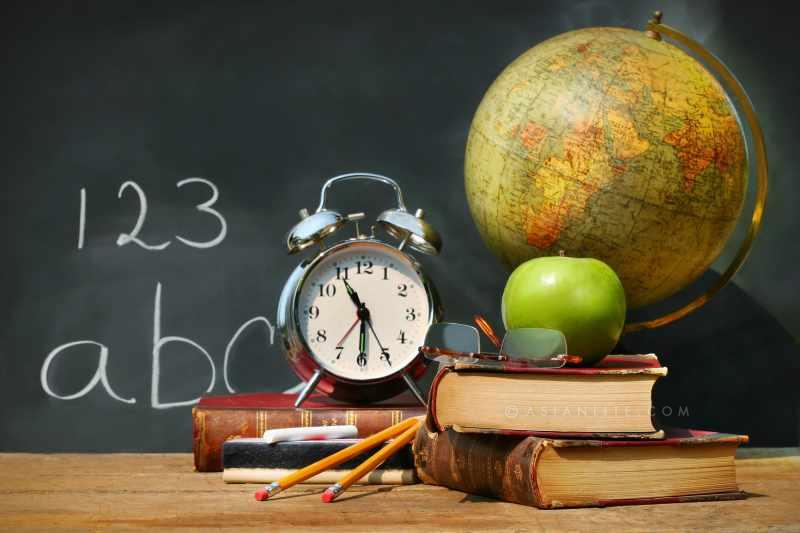 “Will you believe me if I said that nothing has changed in the last ten years? It is still about storytelling; we still need to trust each other and look into each other’s eyes. We, in publishing though, like to be scared of the future.”
The setting seemed perfect – the Frankfurt Book Fair; the Business Club, a paid-for series of workshops at the fair; the speaker, Juergen Boos, the director of the Frankfurt Book Fair; and the man who asked him about the changes he had witnessed at the fair over the last decade: the most translated living author of our times, Paulo Coelho.
Coelho was quick to respond: “I don’t buy your theory. Booksellers are dying. Whether we like it or not, we are walking fast to the digital world.”
“Yes, I agree. But Frankfurt Book Fair is now 66 years old and growing every year,” Boos countered.
The real experience, though, was somewhere else. The fair didn’t feel the same. It was quieter and leaner but definitely not meaner. Many regulars, not just from India but from across the world, were missing – some of them hadn’t missed the fair in three decades, not even post 9/11. There was a shift in the profile as well.
India, for one, seemed to have much more representation from technology professionals and book packagers for children than publishers. Both, in a way, are an extension of the business process outsourcing culture and represent a shift down the value chain.
Presentations on how you could convert your native files into 30 different kinds of e-versions like epub and mobi, that too, at a speed of thousands of pages per hour, were attracting not just eyeballs but gray cells too.
Most of the people, though in awe, couldn’t decipher what to do with that information. That, in a sense, sums up the current state of publishing – how and when to take that giant leap into the unknown digital world and secretly hoping we would be rather sucked in than be forced to jump.
Representing continuity was the German Book Office, Delhi, which carried forward the book fair’s tradition of adding value for its clients by organising two guided tours enabling business networking for visitors from South Asia. Also, its director, Prashasti Rastogi, was a part of the Expert Table programme to guide visitors from across the globe on the Indian publishing scenario.
Starting 2015, the famed Hall 8 of the fair, which houses the English speaking world, would be merged with the rest. A case of necessity leading to innovation! Greater proximity would hopefully lead to greater interaction and increased business, not to forget less tired legs!
Expectedly, it also throws new challenges.
The reorganisation would mean that Indian printers will be placed next to the Chinese, a proposition that they found unwelcoming. Apparently, some stiff, if not unreasonable stance by CAPEXIL and NBT, the bodies that facilitate Indian overseas representation, has meant that unlike in 2012-13, publishers registered in India will not share space with the rest of the English-speaking world. Because of the same reason, the state of Indian hall in 2014 was depressing, to say the least. In the interest of Indian publishing specifically, and the publishing world in the larger context, one hopes better negotiations happen for 2015 and beyond. We need to be fighting the challenges together, rather than fighting amongst ourselves.
As Coelho, in the enlightening conversation, summed up: “If we don’t adapt, we die and the only way we can survive in publishing is to follow the golden rule: Don’t be greedy!”

(Shobit Arya is the founder and publisher of Wisdom Tree, an independent Indian publishing organisation. The views expressed are personal. He can be contacted on twitter @shobitarya and www.shobitarya.com).