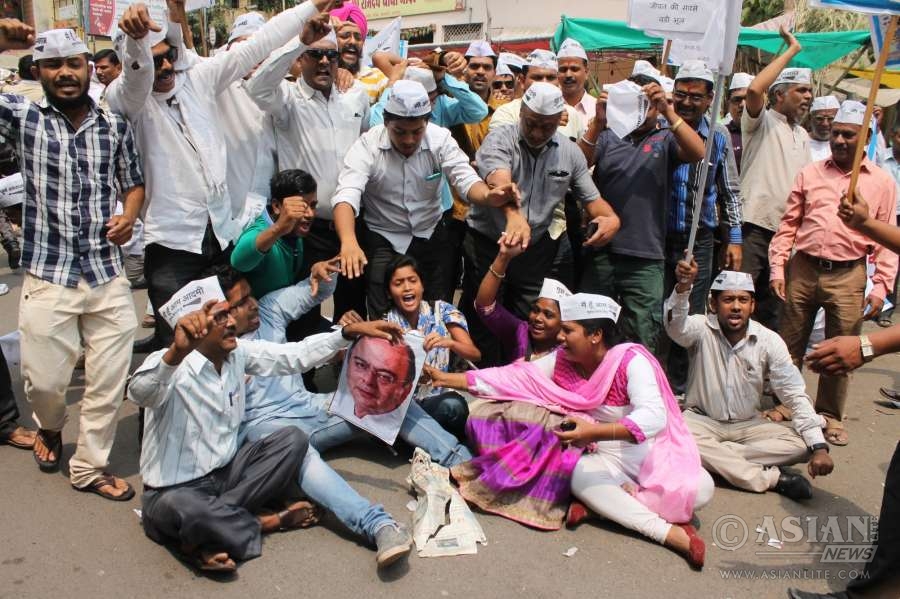 Bhisham Sahni’s “Tamas”, a timeless classic on India’s partition, holds strong relevance in the present scenario because it speaks of how politicians “manipulate public opinion through rumours and purposefully start conflagrations”, says American author Daisy Rockwell, who has translated the work into English for the third time.

“It could not be more relevant. Sahni shows us how politicians manipulate public opinion through rumours and purposefully start conflagrations in order to divide and rule communities. The Divide and Rule is quite clearly alive and well in modern India and this leads to both real and horrifying violence.

“Reading ‘Tamas’ and understanding Sahni’s message is a sobering lesson in the usefulness of communal hatreds to certain political groups and power blocs,” Rockwell told in an email interview.

“Tamas” has also been a hugely successful TV series. It was first rendered in English by Jai Ratan, a prolific 20th century translator of Hindi and Urdu fiction. This, however, had to be withdrawn after it was discovered it was riddled with errors, omissions, fanciful additions and was written in a flowery, formal style that did not mirror the original.

Sahni himself translated “Tamas” for the second time.

“Sahni’s version is a great improvement on Ratan’s, but Sahni himself, as the author, could not resist the temptation of changing aspects of the text in translation — a common problem for authors translating their own work. Sahni also wrote in a style of English that was much more formal than that of the original Hindi,” added Rockwell, who is also a painter.

So, how did the third translation, one element of commemorating Sahni’s birth centenary in 2015 come about?

“Penguin commissioned a translation of Sahni’s memoir, ‘Today’s Pasts’ by Snehal Shingavi, and published four novels, including a retranslation of ‘Tamas’ by me. It was decided that a new translation would be a fitting way to mark the centenary and keep this important novel fresh and relevant for new readers,” Rockwell explained.

“Tamas” is written in a fairly simple, colloquial style of Hindi. In terms of technical difficulties, the greatest hurdle that Rockwell faced was descriptions of historical features of daily life in Punjab that are no longer around.

“Luckily I had already translated a novel and a collection of short stories by Upendranath Ashk, who was also a Punjabi writer of Hindi, so I had become familiar with common architectural features, food, clothing, turns of phrase and the like,” Rockwell explained.

For the author, Tamas was also quite difficult to translate on an emotional level as the book is full of disturbing and horrifying moments and uncomfortable truths.

“A translator must read a work many, many times over. It is not unusual for me to end up editing an entire text ten times. There are many scenes that I found painful to read each time, such as the mass suicide of Sikh women in the village well, even though I was already quite familiar with this and have taught classes about Partition literature and written articles about it as well,” she said.

Translation often loses the essence of original writing. For Rockwell, maintaining the original touch was the main aspect.

“I came to realize that Sahni had written the book in a style that was flowing and casual. One should not stumble or stop when reading the book, or muse over a turn of phrase. It’s meant to be consumed in one horrifying gulp. In my translation, I attempted to mimic that style, to convey the quick pace and the urgency in my use of language,” she said.

Rockwell never hesitates to ask people for help. And she did so while translating the book.

“I have translator friends and contacts who know Punjabi well, historians, architects, physicians — anyone who can help. I often crowd-source queries for terms that are in no dictionaries via Twitter, which is an excellent tool. You will see in my acknowledgments that I thank numerous people for all sorts of help and information,” the author said.