London-based Laxmi Hariharan’s The Many Lives of Ruby Iyer debuts at No. 1, hot new release on Amazon in Asian Lit

The Many Lives of Ruby Iyer is a character driven, Young Adult dystopian thriller, with a kick-ass female protagonist taking you on a white-knuckle ride, through a disintegrating Bombay city. 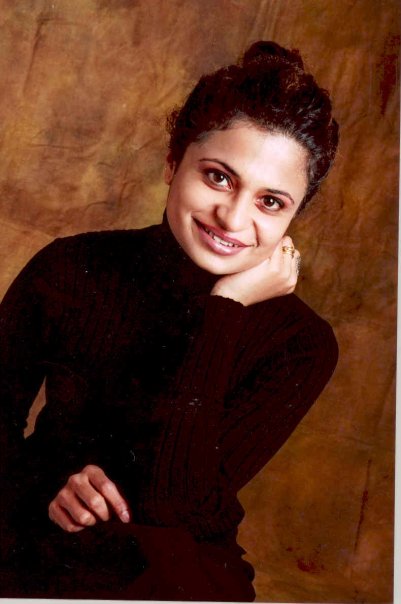 It debuted at #1 Hot New Release on Amazon Asian Lit.
It is only one of ten books to be released by Amazon White Glove through Books@Jacaranda, in 2014.

The Many Lives of Ruby Iyer is about a girl desperate to rescue her best friend; a cop willing to do anything to save the city he serves; a delusional doctor bent on its annihilation. 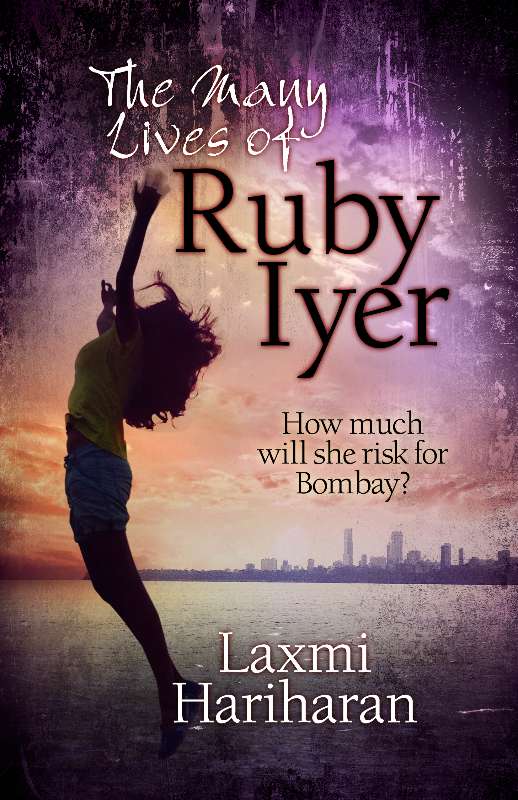 When Ruby Iyer’s best friend is kidnapped by the despotic Dr Kamini Braganza, she will do anything to rescue him. Anything, including taking the help of one mysterious Vikram Roy–a cop-turned-rogue–on a mission to save Bombay.

The city needs all the help it can get, and these two are the only thing standing between its total destruction by Dr Braganza’s teen army. As Bombay falls apart, will Ruby be able to save her friend and the city? Will she finally discover her place in a city where she has never managed to fit in?

And what about her growing feelings for Vikram?

Here’s what other reviewers are saying:

“The author uses the city as a stark, sometimes gloomy, backdrop for a tight story of conflict and terror, and does an excellent job of portraying the city-as-a-mother, leaving the hero(ine) to grapple with the dilemma of choice.” – Jormund Elver

“… A white-knuckle ride through a disintegrating Bombay as a terrifying encounter propels our heroine from her everyday commute into a battle for survival – her own survival and the survival of the city she loves.” – Fran Pickering, Amazon Breakthrough Novel Award winning author.

“I was sitting there with bated breath at the climax and was really cheering for the characters. I felt for Ruby Iyer every step of the way. Even when I thought she was making a foolish decision or being brash, I still understood her plight.” – Creating Serenity Reviews

Laxmi is a storyteller who knows how to build worlds populated with endearingly down to earth bravehearts.” – Inma Martinez, world leading digital media strategists according to FORTUNE and TIME, entrepreneur & an avid reader.

A near life experience told Laxmi Hariharan to write. She never stopped. Laxmi is the creator of Ruby Iyer, and the Amazon bestselling, eLit Gold winner The Destiny of Shaitan (Bombay Chronicles, 1). She has been a journalist with the Independent, and a global marketer with NBCU and MTV.

London is where she writes, and Bombay is what fires her imagination.