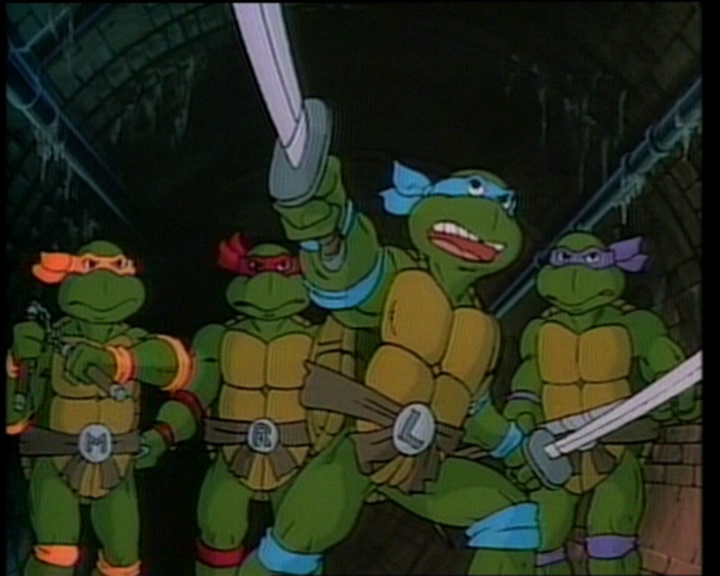 Children are unable to understand the thin line between reality and fiction, say experts who feel violent cartoon shows make them aggressive and less sensitive to pain and suffering.”Children don’t understand that the violence shown in cartoon shows can cause harm in real life. This happens because children don’t understand the difference between reality and fantasy and so they try to repeat those actions,” psychologist Rajesh Parashar said.

“This imitating habit goes to such an extent that they do whatever they want unaware of the pain and sufferings of others,” he added.
An apt example of this insensitive and aggressive nature comes from the gruesome killing of a 12-year-old in June in Wisconsin in the United States by two of her classmates who were trying to impress “Slenderman”, a fictional character that appears in horror stories, videos and images.
While such horrific incidents might be limited in India, there was a time in the late 1990s when children imitating superhero “Shaktiman” – a popular television serial – had died while attempting a stunt. There was mass hysteria of these Shaktiman-inspired suicides that the production had to incorporate a warning message at the end of the episode to warn children of dire consequences their actions could have.
According to psychologist Rajiv Sharma, children make these unrealistic characters as their role models and this is where the problem begins.
“Lack of socialising and spending more time in the virtual world take them away from reality. Parents should encourage their children to take part in cultural activities to encourage creative thinking,” he added.
Delhi-based Sarita Gupta is a worried mother. Her seven-year-old son is an ardent fan of animated television character “Samurai Jack” where the protagonist is seen with a sword taking revenge for his father’s death.
“He bullies his friends at school,” Gupta said.
“He imitates the samurai and would hit his friends with a stick, pretending it was a sword,” she added.
Similarly, Nisha Aggarwal, the mother of a 10-year-old, said: “My son has now developed the habit of punching everyone in the back, which is what his favorite cartoon character does.”
Interestingly, Canadian psychologist Albert Bandura, in his “social learning theory” (1965) argued that aggression is learned through a process called social
behaviour modelling.
In this theory, he argued that individuals, especially children, learn aggressive responses from observing others, either personally or through the media and the environment.
Though it is difficult for parents to restrict viewing of shows that promote violence, other media like films or video games too expose children to the violent world of bloodbaths and the macabre, experts said.