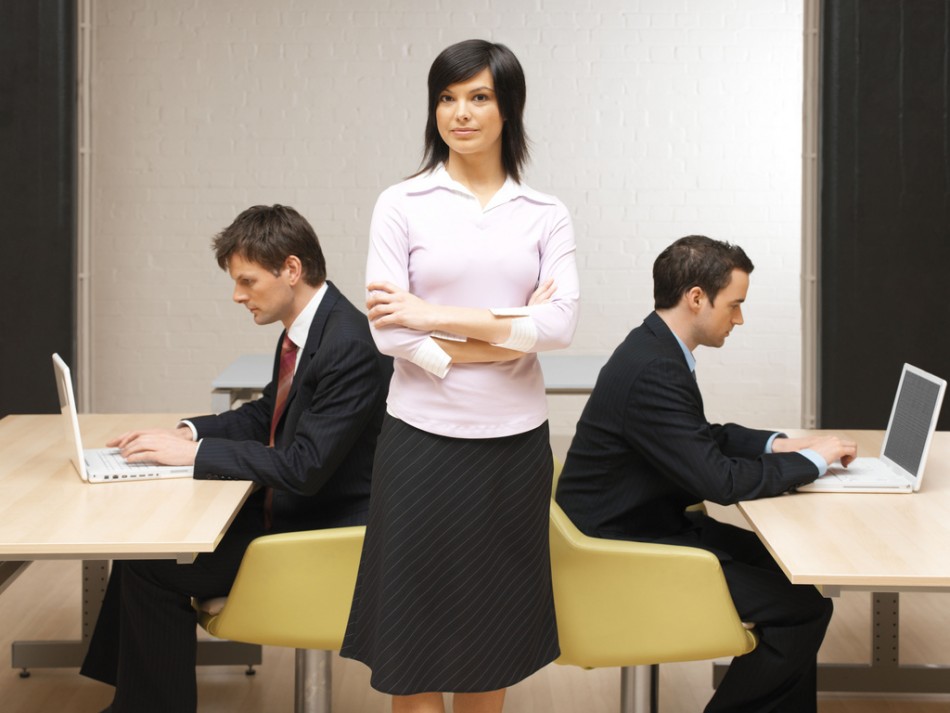 Vikas Datta looks in to the world of  women writers

“… the female of the species is more deadly than the male,” said Rudyard Kipling and he might have meant writers excelling in frightening us with tales of supernatural horror and terror. In fact, the horror genre was one where women authors held their own against their male counterparts and even outpaced them – especially in the Victorian era. But virtually all have been forgotten except by a few truly devoted aficionados and deserve to be brought back into the limelight.

Rooted in folklore and religious tradition, and focussing on death, afterlife, evil and the demonic, horror fiction in English began with the Gothic (originally only a sub-genre of Gothic fiction with the name derived from the architectural style of buildings these stories are usually set in).

The pioneer was Horace Walpole’s “The Castle of Otranto” (1764), the first modern novel to encompass supernatural elements, but it was Clara Reeve (1729-1807) who moved the genre forward. In “The Old English Baron” (1777), she took Walpole’s plot only but balanced the fantastic elements with realism to make it more believable.

Giving the genre respectability with her technique of “the explained supernatural” or a final rational explanation of seemingly supernatural events, was Ann Radcliffe (1764-1823), author of “The Mysteries of Udolpho” (1794) and “The Italian” (1796).

Radcliffe, who influenced among others Sir Walter Scott, Edgar Allan Poe, Fyodor Dostoyevsky, Daphne du Maurier – and Jane Austen (who parodied her in “Northanger Abbey”), also differentiated between literary terror and horror, or the dread before the actual experience and the revulsion afterward respectively – criticising the emphasis on the latter.

Both Reeve and Radcliffe influenced Mary Shelley (1797-1851), who created one of the best-known supernatural characters – Frankenstein’s monster in the eponymous novel of 1818 though it is more science fiction than horror.

But it was the Victorian era, spanning most of the 19th century that the genre caught popular interest. The epoch saw unprecedented scientific advance but also keen interest in the supernatural and many authors – a large number of women among them – catered to it. The stories were slow and suspenseful, but guaranteed to send a chill down your spine.

Known for her novels of society, Elizabeth Cleghorn Gaskell (1810-1865) occasionally penned the scary stuff, one of which was “The Ghost in the Garden Room” – an entry in Charles Dickens-helmed story “The Haunted House” featured in the 1859 Christmas issue of his weekly literary periodical “All the Year Round”.

This also included “The Ghost in the Clock Room” by Hesba Stretton — pen-name of Sarah Smith (1832-1911) who otherwise wrote children’s books –, and “The Ghost in the Picture Room” by poet-philanthropist Adelaide Anne Procter (1825-1864), who was Queen Victoria’s favourite poet.

More famous than Dickens in her time, Ellen Wood (1814-1887) also contributed to the genre with her most-known and often-anthologized “Reality or Delusion?” among others.

Margaret Wilson Oliphant (1828-1897) also had several works of supernatural fiction, including the long ghost story “A Beleaguered City” and other shorter tales, among her 120 books, while Countess Wilhelmina FitzClarence (1830-1906), who only took up writing when 60, produced “Ghostly Tales” (1896), largely forgotten now, but quite popular then.

Then there was Rhoda Broughton (1840-1920), niece of renowned author Sheridan Le Fanu and known as the “Queen of the Circulating Libraries” due to demand for her works – not limited to ghost stories. Equally prolific were Mary Elizabeth Braddon (1835-1915), also not limited to the supernatural, and Henrietta Dorothy “H.D” Everett (1851-1923).

“The Shadow on the Blind and Other Ghost Stories” was by Louisa Baldwin (1845-1925), mother of British Prime Minister Stanley Baldwin and aunt of Kipling, while Edith Nesbit (1858-1924), who authored over 60 children’s books including “The Phoenix and the Carpet” and “The Railway Children”, also wrote “Something Wrong” and “Grim Tales” (both 1893), and “Tales Told in Twilight” (1897).

Charlotte Riddell (1832-1906), who wrote as J.H. Riddell, was one of the period’s most popular and influential writers including of horror, producing some most startling and original ghost stories, set in a range of sinister locales including hell!

A unique contribution was the exploits of occult detective Flaxman Low – created by the mother-son combination of E.& H. Heron (Kate O’Brien Ryall Prichard and Major Hesketh Vernon Prichard – born in Jhansi in 1876).

Wordsworth Classics’ Tales of the Mystery and Supernatural series published most of these (though quite a few now seem out of print) but almost all are available online. If you decide to read one tonight – well, you might want to keep the light on till dawn!