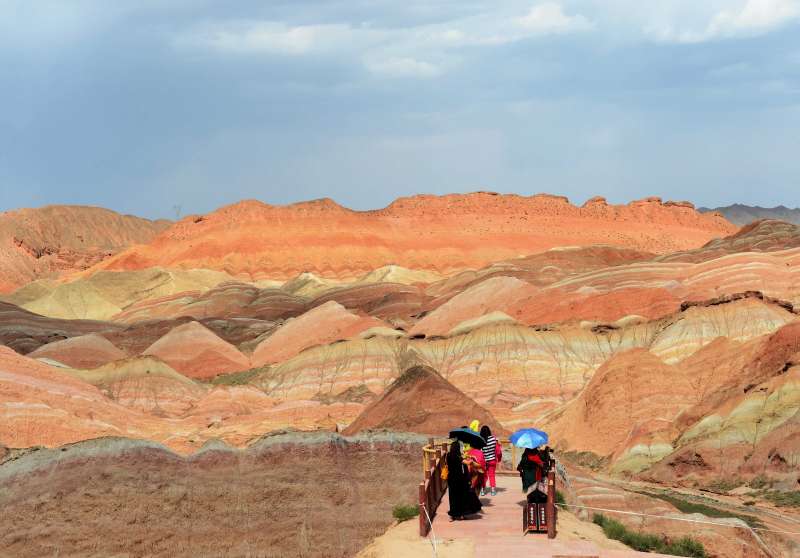 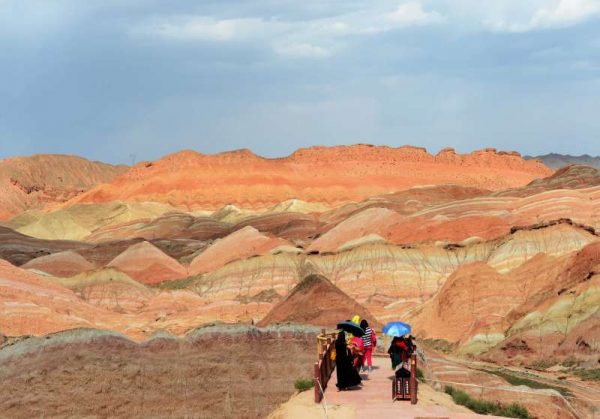 The park spreads
it arms
to receive you.
The sidewalk café
waits
with an empty table
where you will sit
to compose
a poem
that will make
something
out of nothing.
–Saleem Peeradina, The Street Walk

Poets are always best at their craft when they leap to magical imagination to elevate the readers to new perceptions and milieu related to meaning and experience. Saleem Peeradina’s savoir-faire as a poet takes us to such journey in his new collection, Final Cut, which should be read by everyone who wants to live beyond the materialistic ambience. For in this book you have poems about humdrum everyday objects we will never stop to think in terms of poetry. Take for instance, Shaving Brush, it explains its existence revealed as heritage, its ‘heirloom status’, to declare in the end, like man’s well-worn age, to our amusement and smile:

‘….I am ready for my fate
knowing full well
I will not be handed down
to your unborn son.’

In Tavaa, the Indian word for a common type of skillet, the object, which has lost its meaning through being a commonplace, taunts us:
‘…..I am meant to outlive mortals. I am iron.’ 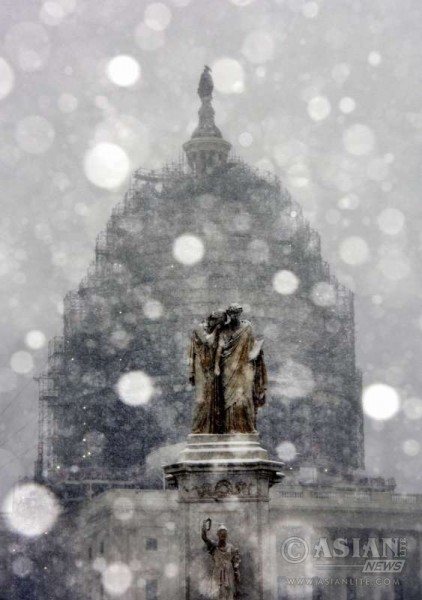 Prof Brian Cox once said in his documentary that all elements in this universe want to ultimately collapse into iron. Suddenly snobbishness of Tavaa makes us see it in a different light. It is not just tavaa, but the boring Stapler also rubs in to jump on our case:

‘..although I am getting a bit rusty
on the edges.
But so are you.’

To talk about this collection only in terms of simply such mundane objects will be wrong. You have hauntingly wonderful poems on birds and fruits that will also startle you with their fresh context suddenly rebooting your experience of your ambience to a invigorated level of sensuality. However, some will go further to poke fun at historical idiosyncrasies. Take for instance banana, the poem that can be read fully at
http://www.skylarkpublications.co.uk/saleempeeradina.html

‘it flourished, the state’s regimes were branded, quite undeservedly,

as Banana Republics. Inevitably, the Empire, having lost its stride

and its nerve as well, was headed for a fall: triggering laughter,

the banana’s slippery peel does make clowns of us all.’

As Craig Raines has observed, ‘Saleem’s poems are free of posturing, refreshingly untortured in their attitudes and their language.’

The poems in this collection will connect your world to where you stand as a sensitive soul and where the ordinary objects, birds, body, or fruits will suddenly start talking to you, taunt you, make a mockery of your conceited posturing that you practise as a human being, and much more. Are you ready to challenge your blindness to what is around you? Then you cannot ignore this book.

Saleem is a poet I have been lucky to have published in Skylark back in the seventies. He comes from the cradle of the elite and influential group of poets that boasted Nissim Ezekiel and Adil Jassawalla, with whom he has shaped early Indian English poetry in India. My magazine Skylark contributed to bringing about its notability. Not an ordinary poet, Emeritus Professor of English at Siena Heights University, Saleem admits that poetry is also a study requiring a serious discipline, ‘The useful part for students, lay readers, reviews, scholars, is to review poetry in totality.’ He somehow also applies this principle to every object or bird he has explored in his new collection.

But no poet can get away without the leap of imagination to create his new faith beyond the dogged doctrines of gods of any religion. In Saleem, you will discover a poet who is universal in his themes and not someone who is a heckler or has anything political to say to upset you. Take this magical poem, for instance, which you can read at http://www.valleypressuk.com/news/29/the_lesson
Buy the book while you are immersed in these lines:

If your head is spinning, try this: crumple the piece of paper
and store it in the black hole of your pocket never to be found again
by anyone’.

That is not a full story. Read the poem. You will discover the magic with which a good poet can toss you across the universe, only to bring you down to earth after the big rollercoaster ride.