Do you begin your day with a friendly, lovable tweet? You are among millions who are spreading the message of love on twitter – slowing the flow of hateful messages on the social media platform.

According to British researchers, positive tweets after any terror attack are far greater in number.

They found that tweets with hateful content were statistically less likely to be retweeted than those with positive sentiments.

“Social media platforms are not havens for those spreading hateful and social disruptive online content,” the researchers added in a paper reported in the journal Social Network Analysis and Mining. 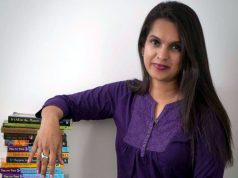 Pandemic Is A Time For Self Reflection 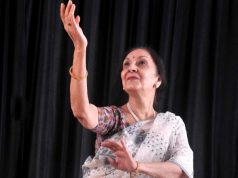 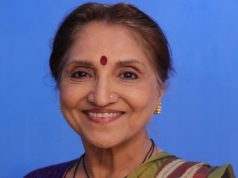