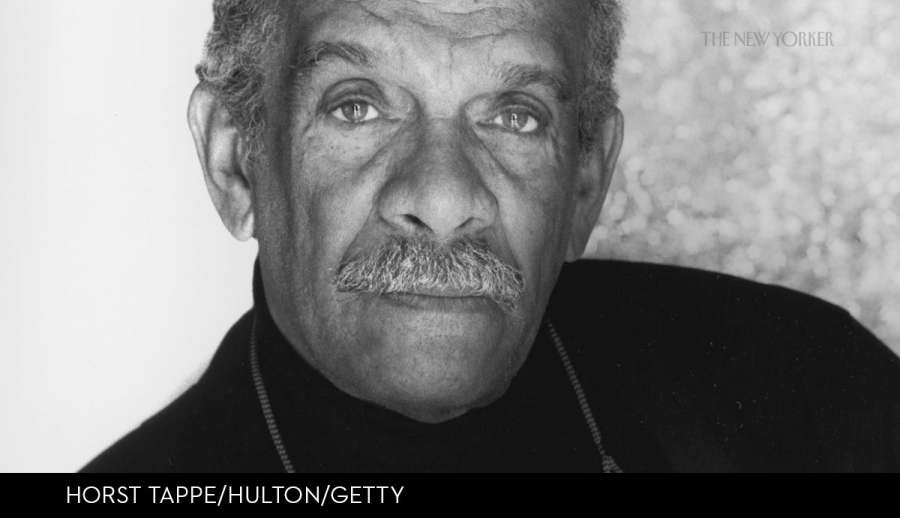 The passing away of Nobel prize winning poet Derek Walcott, the best known writer from the Caribbean internationally, is a great loss to literature and more so to hundreds of thousands of readers from across the globe who were transported to the region as they devoured his works….A special report by Saket Suman for Asian Lite News

Walcott, who received the Nobel Prize in literature in 1992, died on Friday at his house in Saint Lucia after a prolonged illness.

His death will remain a striking reality for many of his readers as Walcott, known for never mencing with his words, had carefully plotted the sinister reality in some kind of a mysteriously pleasant affair.

In his luminous book-length sequence “The Prodigal,” Walcott tells his readers that absence makes things better after death.

“These are all yours/and pain has made them brighter as absence does/after a death, as the light heals the grass./And the twig-brown lizard/scuttles up its branch/ like fingers on the struts of a guitar,” he recites in the poem.

Will his absence make things better? Will he go out of memory in our fast-moving times? Those who have carefully read the works of the celebrated poet may differ with him on the subject as his enriching verses, sometimes disturbingly enchanting, have shaped tonnes of thoughts in far off lands.

In 1992, the Nobel committee had described his work as “a poetic oeuvre of great luminosity, sustained by a historical vision, the outcome of a multicultural commitment.”

In addition to the Nobel, Walcott’s honors included a MacArthur Foundation “genius” award, a Royal Society of Literature Award, and, in 1988, the Queen’s Medal for Poetry. He was an honorary member of the American Academy and Institute of Arts and Letters.

Born on the same island where he passed away, Walcott was initially trained as a painter but developed an interest in writing as a young man. He is said to have published his first poem in a local newspaper at the age of just 14.

Five years later, Walcott borrowed 200 dollars to print his first collection, “25 Poems,” which he distributed to people on the streets. The climax to his struggle came with the publication of “In a Green Night: Poems 1948-1960(1962)”, a book which celebrates the Caribbean culture while also investigating the wounds of colonialism.

In his long and distinguished career, Walcott repeatedly returned to his favourite themes of language, power and place. His later collections include “Tiepolo’s Hound” (2000), “The Prodigal” (2004), “Selected Poems” (2007), “White Egrets” (2010).

A never-say-never figure, Walcott, despite his prolonged illness, published “Morning, Paramin” last year at the age of 86.

Of Walcott’s about 30 plays, the best-known are “Dream on Monkey Mountain” (produced 1967), a West Indian’s quest to claim his identity and his heritage; “Ti-Jean and His Brothers” (1958), based on a West Indian folktale about brothers who seek to overpower the Devil; and “Pantomime” (1978), an exploration of colonial relationships through the Robinson Crusoe story. “The Odyssey: A Stage Version” appeared in 1993.

Since the 1950s, Walcott divided his time between Boston, New York and Saint Lucia and thus his work resonates with Western canon and Island influences, sometimes even shifting between Caribbean patois and English, and often addressing his English and West Indian ancestry.

Many admirers of the Caribbean poet, after his death, may be reminded, “the sky has fallen,” his own words as he continues to infuse the eternal sleep in the following verse:

“The day, with all its pain ahead, is yours/The ceaseless creasing of the morning sea,/ the fluttering gamboge cedar leaves allegro,/the rods of the yawning branches trolling the breeze,/the rusted meadows, the wind-whitened grass,/the coos of the stone-colored ground doves on the road,/the echo of benediction on a house-/ its rooms of pain, its verandah of remorse/when joy lanced through its open-hearted doors/like a hummingbird out to the garden and pool/in which the sky has fallen”.

Derek Walcott passed away at the age of 87 and will surely remain fresh in memory for decades to come. 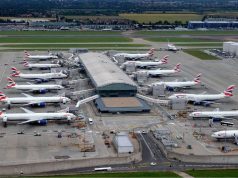