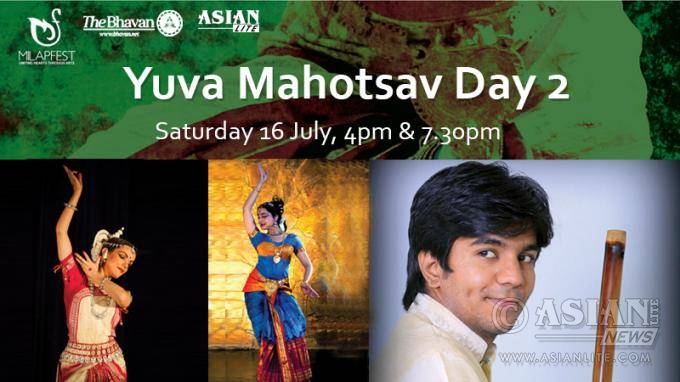 Milapfest and The Bhavan present a spectacular New Festival in London celebrating the next generation of Classical Artistes.  Today is the second day of Yuva Mahostsav which is a celebration of youth – July 16 – Saturday – 4pm ….reports Asian Lite News 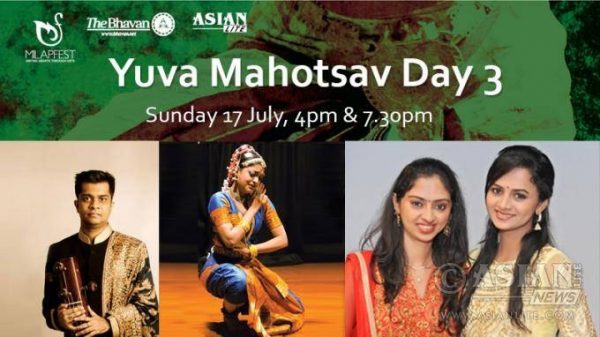