Even though India’s economic recovery accelerated in Q2FY21 from the lows of the pandemic-induced lockdown, the country for the very first time since Independence entered into a technical recession.

The National Statistical Office (NSO) data on Friday showed that the Q2FY21 GDP on a year-on-year basis contracted by (-) 7.5 per cent from (-) 23.9 per cent in the preceding quarter.

Though not comparable, the GDP had grown by 4.4 per cent in the corresponding quarter of FY2019-20.

In financial parlance, an economy is said to have entered a technical recession after it consistently remains in the negative output territory for two subsequent quarters.

This trend underscores the reduction in purchasing power along with lower tax collection for the government, likely defaults on debt and falling Capex spends. 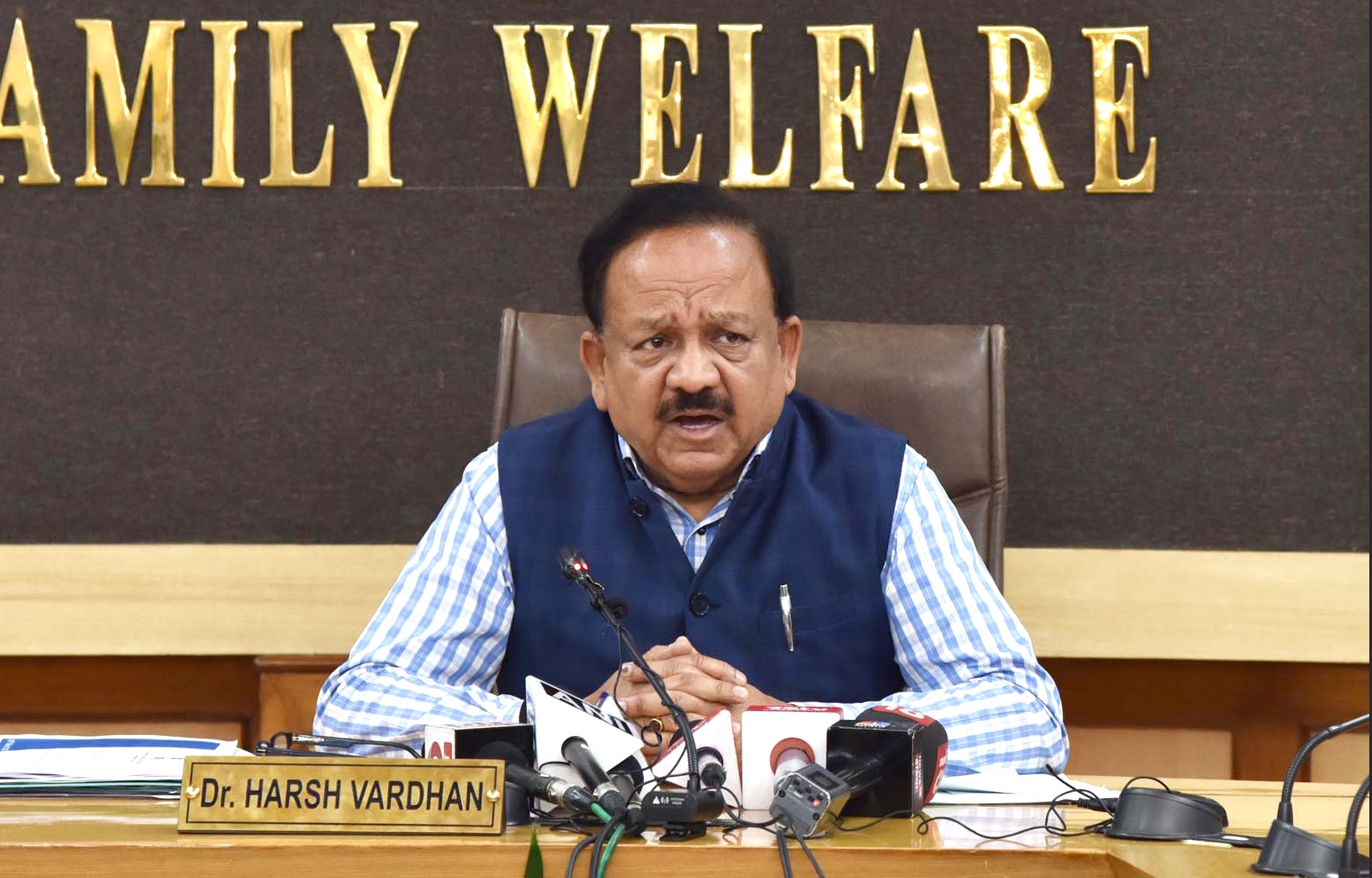