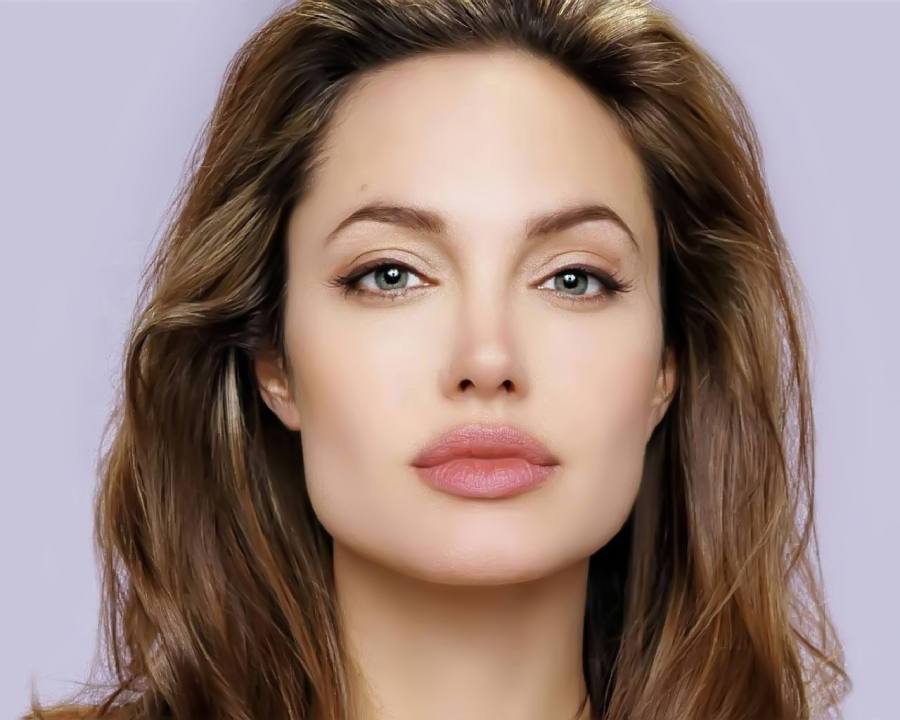 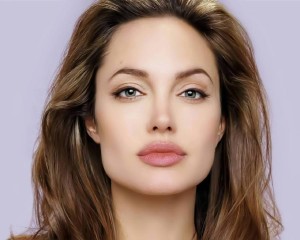 Actresses Jennifer Aniston and Angelina Jolie will both present trophies at the 75th Golden Globe Awards.

Aniston and Jolie — who were both previously married to actor Brad Pitt — rarely attend the same events, but this year they will be among the celebrities handing out statuettes to the winners, along with other newly-announced presenters Helen Mirren and Emma Stone, reports dailymail.co.uk.

Other stars who will be presenting trophies at the ceremony, to be hosted by Seth Meyers, include Hugh Grant, Isabelle Huppert, Ricky Martin, Penelope Cruz, Seth Rogen, Kerry Washington, Gal Gadot and Kelly Clarkson.

The Golden Globes ceremony will be held here on Sunday and will air in India on Vh1, Comedy Central and Colors Infinity on Monday.