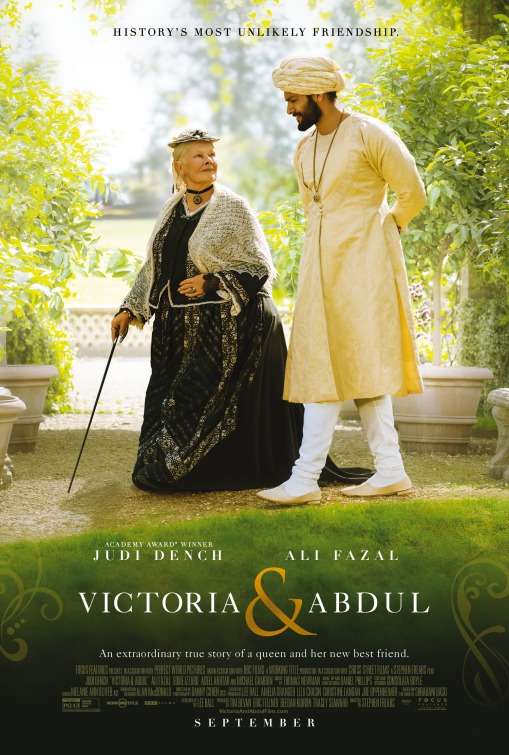 Bollywood actor Ali Fazal who is quite excited about his upcoming Hollywood film titled “Victoria and Abdul” where he is sharing screen space with iconic actress Judi Dench, says she wanted to come to India to promote the film as she loves the country…..reports Asian Lite News

“We had a lot of conversation regarding Indian films, though her perception of Bollywood was song and dance, I shared how we are much more than that. She loves our country. In fact, she was little heartbroken when she got to know that she is not coming to India; which is quite ironic because even Victoria never visited India,” Ali told media at the trailer launch of the film on Tuesday evening,

This is the first time Ali worked with the Oscar-winning actress where the film is directed by another iconic filmmaker Stephen Frears.

About his experience of working with Judi, Ali said: “She was very welcoming from the beginning and we went out for a lunch where we broke the ice and she made me comfortable, the relationship began there.”

According to the actor, he auditioned for the role at the very last moment and someone from the Bollywood industry asked him to go for it. Asked to reveal the name of the person, Ali said: “I wish I take the name some day, I owe it to that person, but I have to take permission for that!”

Produced by BBC Films and Focus Features, “Victoria and Abdul” is releasing in September.