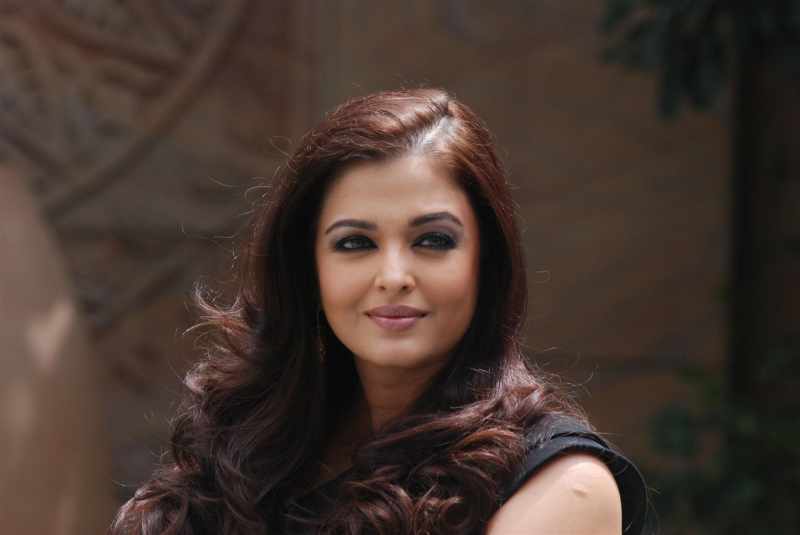 For a while it seemed Aishwarya’s first director Mani Ratnam would be helming her comeback film. But that project has been put on hold. Talk of Aishwarya being in a film directed by adman Prahlad Kakkad also proved to be just talk.

To be produced by Gupta, “Jazbaa” will mark her return to the silver screen after her daughter’s birth in Nov 2011. The film will start rolling early next year.

Confirming these developments Gupta said: “We start ‘Jazbaa’ in January 2015. We’ll be showcasing ‘Jazbaa’ at the Cannes film festival in 2015.”

The filmmaker clarified that it’s not a women-centric drama.

“Just because Aishwarya is in ‘Jazbaa’ we should not label the film female-centric. To me, she’s the hero of the film,” he said.

Ash had done some action scenes in “Dhoom 2”, but she didn’t have the kind of stunts that Hrithik Roshan had. In Gupta’s film, she will do all the stunts without the help of a body-double. She has already started training for the role.

“There is no gender-specificity in what she does in the narrative. I’ve cast her in a role like any of the heroes in my films. She could be John Abraham in ‘Shootout At Wadala’ or Sanjay Dutt in ‘Zinda’. It’s that kind of a role where her gender plays no role in the proceedings.”

Two prominent male actors are yet to be cast alongside Aishwarya.

Interestingly, Gupta is also working with Aishwarya’s husband and actor Abhishek Bachchan in “Khottey Sikkay”, which he will make immediately after “Jazbaa”.

Gupta said: After a year’s gap, when I was scripting, I am now doing three back-to-back films, beginning with ‘Mumbai Saga’ starring Anil Kapoor, John Abraham, Vivek Oberoi and Manoj Bajpayee. This will be followed by ‘Jazbaa’ featuring Aishwarya and then ‘Khottey Sikkay.”

The prolific filmmaker promises no compromises in the three films.

“There will be no breaks in the storytelling for item songs. I will tell the stories heedless of extraneous demands. Though ‘Jazbaa’ will star Aishwarya, it won’t use her ultra-glamorous personality to light up the frames. She will glow from within,” said Gupta.