Badshah worked with Jacqueline on his latest single “Genda phool”.

“Working with Jaqueline was fun, I learned a lot from her, I think she is one of the most hard-working professionals I have had the pleasure of working with. We have been complimented a lot on how we look together on the screen which is a great thing,” Badshah told IANS.

“We always had the concept of the music video very clear in our minds, the colors, the dance, the red and white sari to the alta, and when Sneha Shetty, the director, and my team and I sat down, we just knew what we wanted her to look like. The element has been appreciated and loved by the audience, there are actually tutorials that have gone viral to achieve the look and I am proud that we have been able to take the beauty of cultural ethnicity and presented it,” he added.

“Genda phool”, which comes with a Bengali touch, is themed around Durga Pujo, and is directed by Sneha Shetty Kohli. It has crossed over 228 million views and was Number 1 on Youtube worldwide charts for 3 weeks. The song also resonates with the international audience and has entered BBC Asian Charts at #1 position.

Talking about the success of the song, he said: The response has been phenomenal. We were expecting the audience to connect to the song, but the sort of virality the song attained was not expected. It went viral, especially amongst the Bengali diaspora. People are recreating the look on Tik-Tok, it has become a phenomenon. I am extremely excited about how the song is performing, steadily moving to the top of the charts across Youtube, Radio, TV and streaming platform. 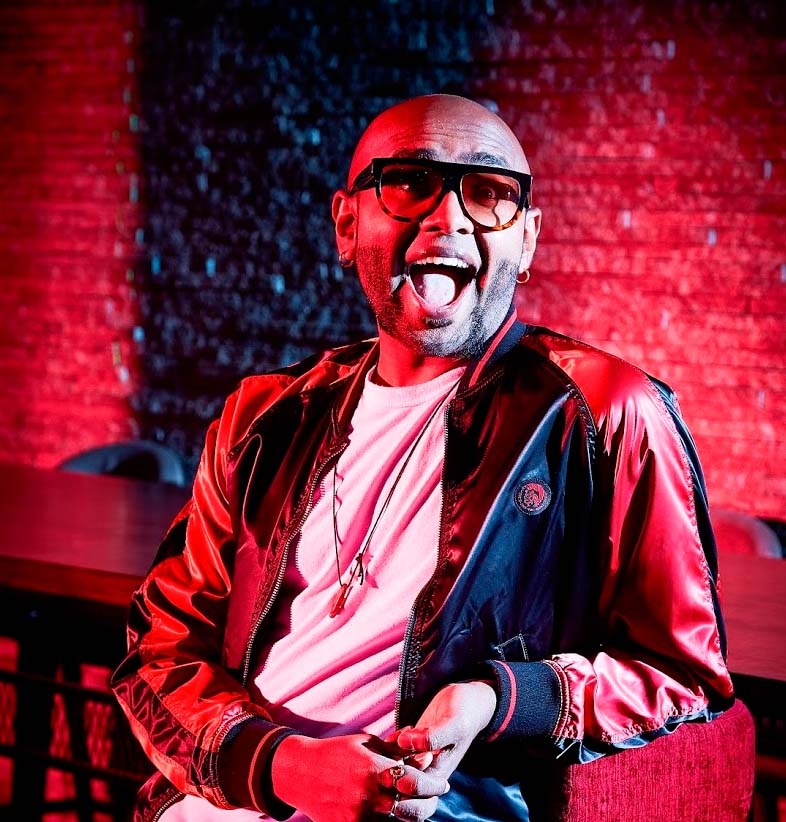