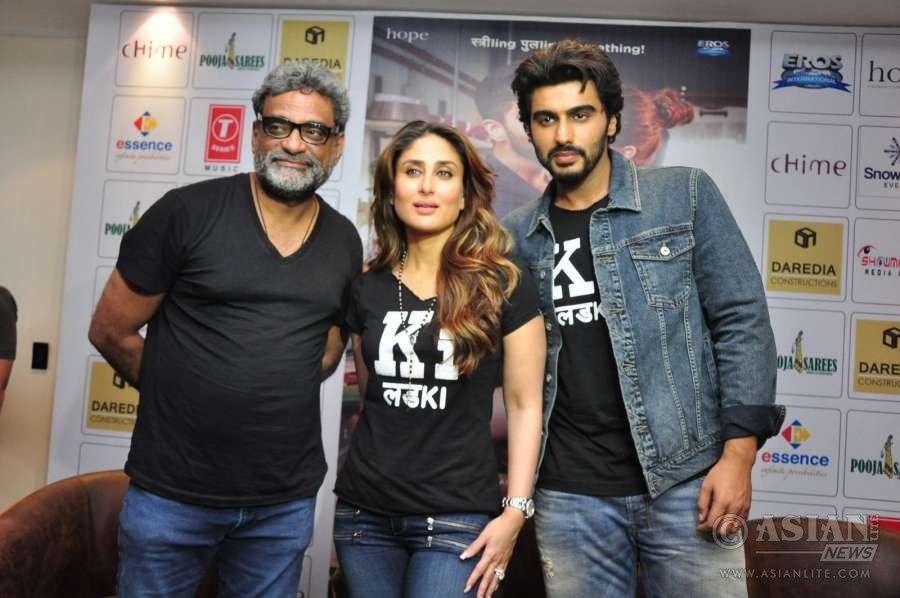 Filmmaker R. Balki says he would “love” to direct for television, but only if the “idea is big”.

Balki, who has directed films like “Cheeni Kum”, “Paa”, “Shamitabh” and “Ki & Ka”, says he wouldn’t be a part of TV just because the medium is big.

“I would love to direct something on TV, but I want an idea…I wouldn’t do it because the medium (TV) is big. I would do it if the idea is big,” Balki told .

So any other film that he is planning next?

“I wish I knew. I will know soon. I haven’t planned anything,” he said.