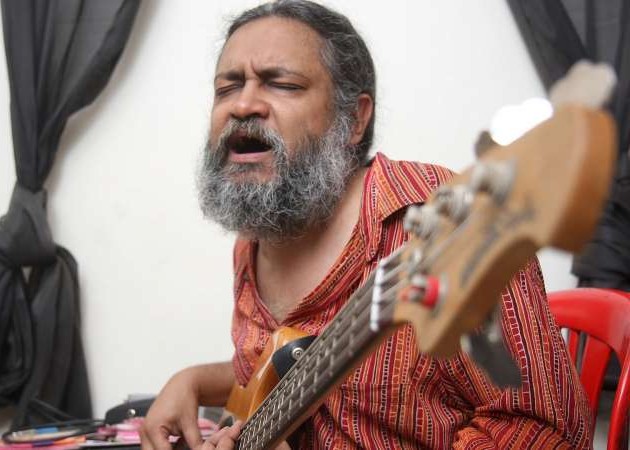 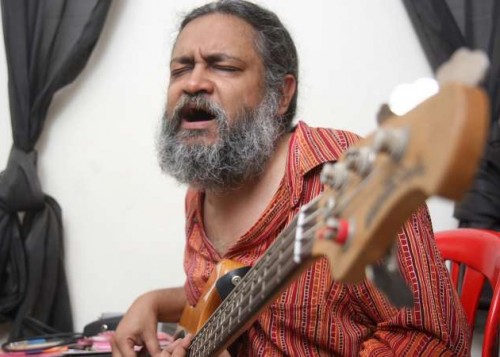 After exploring different realms of music for about 25 years, Indo-rock fusion band Indian Ocean senses a refreshing wave of change with Bollywood embracing alternative music. Rahul Ram, the band’s bass guitarist and lead vocalist, points out that the world of Bollywood may seem to be calm from outside, but deep down, it is turbulent, making it a “demanding place” for indie artistes.

“One of the changes that I have witnessed is that indie (independent) artistes are entering Bollywood. Directors have grown up listening to indie music and they want to include such kind of music in their movies. Bollywood is opening up to alternative music,” Ram told IANS in an interview here.

Since the band came into existence in 1990, it has showcased dominance over music by blending in rhythms and tunes of different instruments into their music and coming out with edgy sounds.

Apart from doling out albums like “Desert Rain”, “Kandisa” and “Tandanu”, the band has rendered music for films like Anurag Kashyap’s “Black Friday” and “Peepli Live”. But Ram asserts that “in Bollywood, you have to be everything”.

“You have to sing each and every type of song. It’s not easy. I don’t think anybody in Bollywood has succeeded without putting in hard work. It is a very demanding place. To the outer world, it seems to be easy, but is pretty tough,” he added.

In the past, Indian Ocean has scored music for Anurag Kashyap’s “Black Friday” and for Anusha Rizvi’s “Peepli Live”.

In Hindi filmdom, a star is often seen walking away as the voice of the song, putting the singer in the backdrop. Ram admits the trend but says that singers “have to live with it”.

“That is the problem of Bollywood and we have to live with it. Singers are becoming popular, but people will keep on saying ‘Salman bhai ka gaana hai’,” he said, adding that artistes are carving their individual place in the industry as well.

The history of the band shows it consisted of Asheem Chakravarty, Susmit Sen, Ram and Amit Kilam when it was formed in 1990. After Chakravarty died in 2009, they were joined by Himanshu Joshi and Tuheen Chakravorty. Nikhil Rao later became a member after Sen left the band in 2013.

But they have still retained their space. How?

“I think at some level it is the honesty. We are not trying to please anybody else except us with our music. We don’t think like ‘Honey Singh is trending these days, so let us make music like that’,” he said. 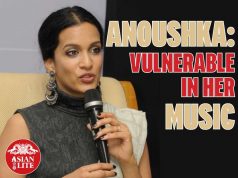 ‘There is great strength in vulnerability’ 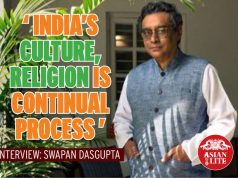